This week I managed to secure a still sealed copy of the 1981, 8-LP box set simply called “John Lennon”. Mine is the one in the silver box with the now famous Bob Gruen photo of John (taken in New York) on the front cover: 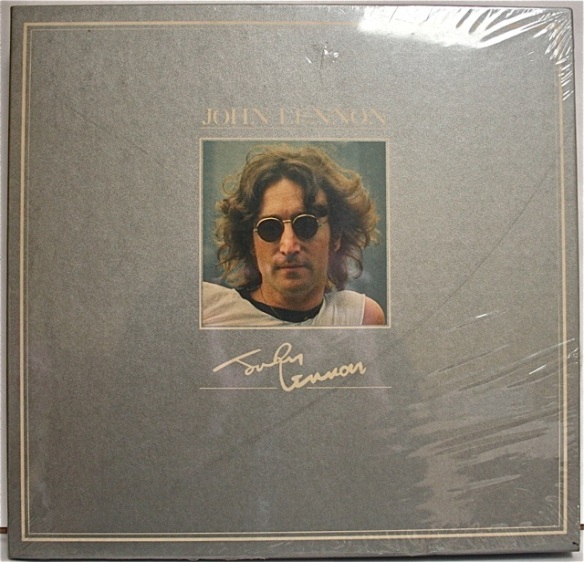 This is the Australian release of this set, put out by EMI. 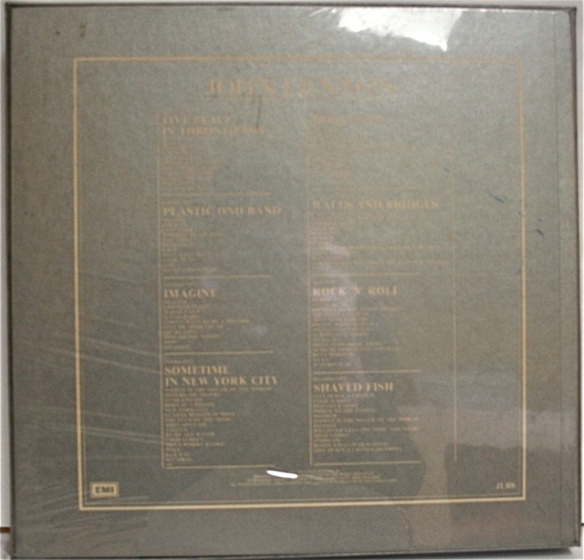 The set came out just a year after John Lennon’s death and followed the success of other Beatles box sets. It was released in several countries using very similar packaging. The set was first released in Britain, and was later sold in Japan, Germany, and of course Australia – with the catalogue number JLB8: 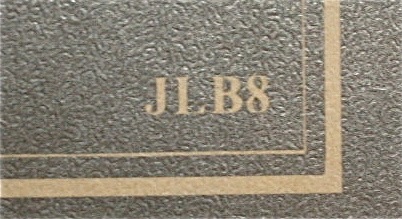 Mitch McGeary and William McCoy write (on their Beatles Rarities and Box Sets website) that all the LPs were issued on the Apple label and packaged in their original covers: “Included in the UK and other sets was a twenty-page, black-and-white booklet, “The Liverpool Echo’s Tribute To John Lennon,” which was loaded with pictures and song lyrics. The albums were encased in a silver box that had a color photo of John on the front. The set’s title and facsimile of John’s autograph were also embossed on the front of the box while the LP and song titles were printed on the back”.

EMI in Italy also issued a Lennon compilation and it is unique. Its called the “John Lennon Anthology” and consisted of all the albums in the British/Australian edition, but omitted the “best of” album “Shaved Fish”. Instead the box had three singles made up of tracks not found on any of the other seven LPs. Unlike the silver box versions these discs came in a blue, pizza-style box reminiscent of the “Live Peace in Toronto” cover: 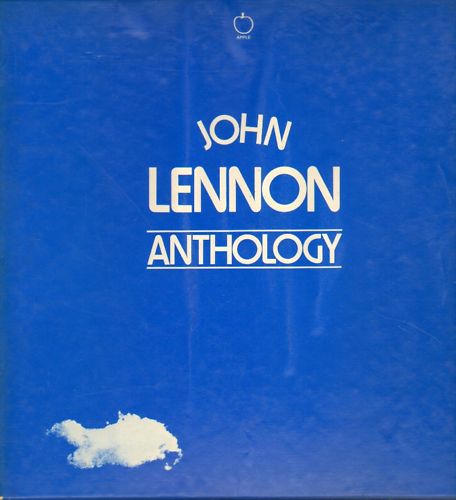 Apparently only 1,000 copies were made of this one, making it quite a collectable item.