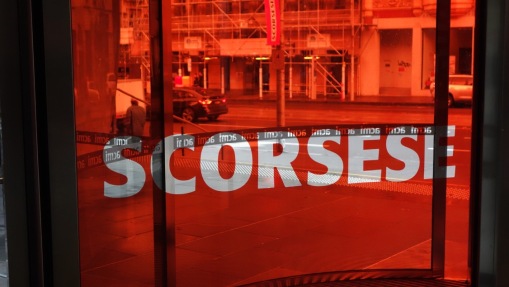 The Australian Centre for the Moving Image (ACMI) at Federation Square in Melbourne, Australia is currently hosting a massive exhibit featuring the work of legendary film director Martin Scorsese.

Scorsese of course was responsible for George Harrison: Living in the Material World, the 2011 landmark documentary on the life and work of George Harrison.

In the exhibition, which we visited last week, there’s a section on Scorsese’s love of music and the numerous documentaries he’s made over time including The Last Waltz (from 1978 detailing The Band’s last ever concert); No Direction Home: Bob Dylan (his 2005 documentary on Dylan’s early years); and Shine A Light (a 2008 concert film featuring the Rolling Stones live at the Beacon Theatre in New York).

Playing on a large screen within the exhibition are extracts from George Harrison: Living in the Material World: 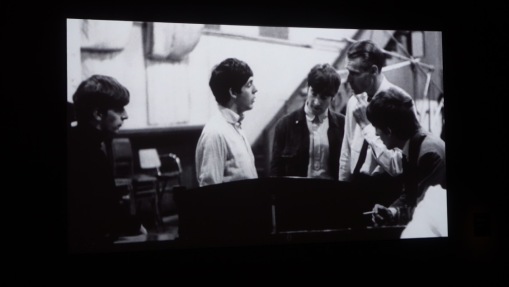 The Scorsese exhibition runs at ACMI until September 18. It’s well worth a look.