Following our post on the unusual Epic Records, 1991 edition of George Harrison’s Concert for Bangladesh, we’ve had a number of other rare and remarkable versions sent in.

First up is this Spanish copy. It’s also on the Epic Records label, and has the same white front cover as ours: 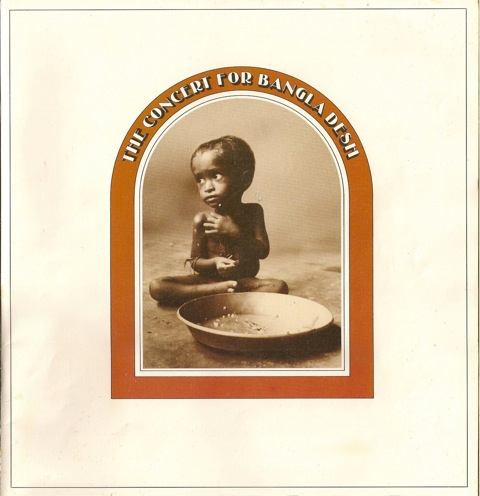 But beyond that there are a number of significant differences. Firstly, this one is a rare promo copy. You can see a gold CBS Records promo stamp on the rear cover:

Like the rest of the world, this set was a long time out of print until it was reissued on the Epic label in 1991. In Spain, Epic was part of CBS, hence the CBS golden stamp. 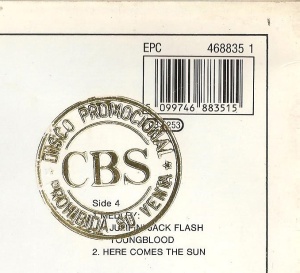 It includes the same CD-sized booklet as our version:

However the labels are in Spanish – different to the standard European release: 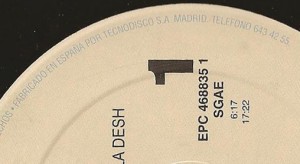 Now back to the original 1972 edition, and a rare one from Brazil:

Like for the rest of the world (outside the US) this Brazilian set was also distributed by CBS, but it was pressed by RCA Electrónica Ltd. This is because at the time CBS didn’t have its own pressing plant in Brazil – so they contracted the job out. This set was one of the first stereo albums released by CBS in that country. Unusually, the box it comes in is hinged, not in two separate pieces like US, UK and Australian editions. The box set has the usual external design, but note the different catalogue number printed on the spine:

This edition doesn’t include the booklet at all. It has a track list (in English) and credits (in Portuguese) printed on two inserts glued inside the front and of rear of box, which is impossible to scan. Here is the label for Side 1:

Finally, this 1972 Israeli set is very different from other worldwide releases. Here are some of the most noticeable differences. Firstly, the front of the box has a much lighter orange colour than all other editions: 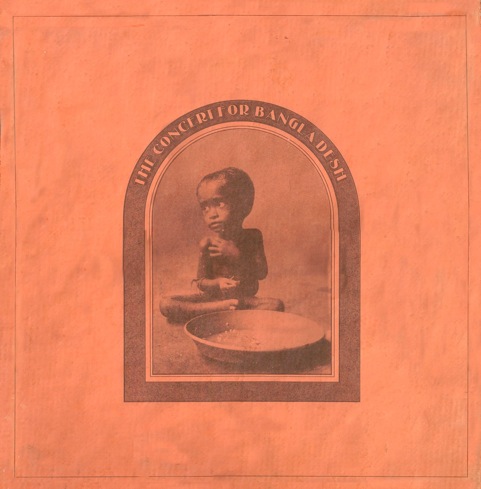 This is a unique box because it has a plain white rear: 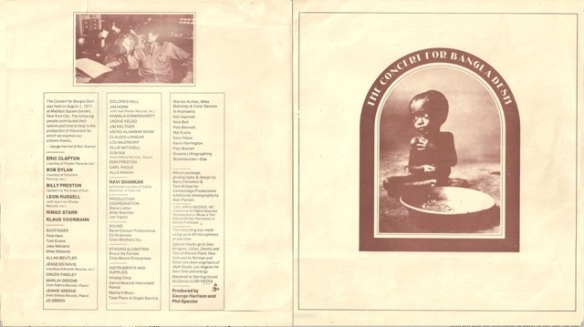 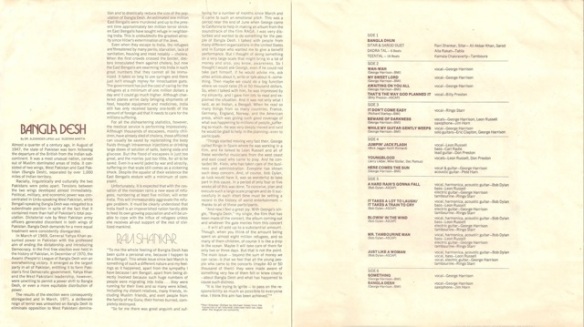 And it has unique white labels, even though this is not a promotional album:

Thanks so much to Beatles Blog reader Manuel Garcia Jara for all this info and for sending the images.