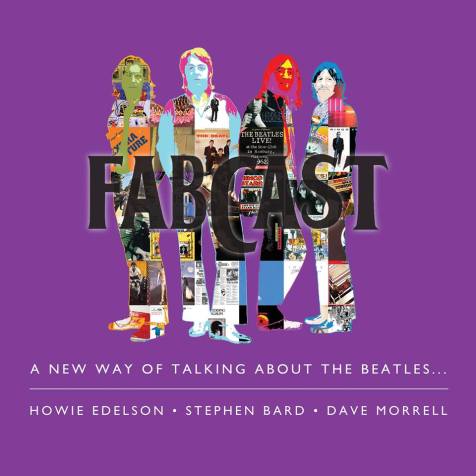 Their podcast started last year and they are now thirteen episodes in – and counting.

The trio begin each show with these words: “The only home of intelligent, cool and forward-thinking Beatles discussion…”, and yes – they have very strong and often unique opinions. But they back this up with great knowledge, a passion for the band and, in Dave Morrell’s case, first-hand insider experience having worked with and for a number of the Beatles directly – notably John Lennon and Paul McCartney.

Overall, across this podcast there’s a reverence for and love of the Beatles’ music throughout.

Episode Thirteen is one of their longest, and best. They had as their guest eminent Beatle historian Mark Lewisohn. The Fabcast trio talked with him (and sometimes at him) for nearly two and a half hours! Yes, it’s a long episode, but it is great stuff.

Hear all the guy’s podcasts on Soundcloud, or subscribe using Apple iTunes.

P.S. The other great podcast we’d highly recommend is Something About The Beatles by Richard Buskin and Robert Rodriguez. They’re now 120 episodes in and counting and we reckon they too are a “…home of intelligent, cool and forward-thinking Beatles discussion”!