Before The Paul McCartney Archive Collection series first began being released in 2010 there was another, less ambitious attempt to re-issue McCartney’s extensive back-catalogue.

This was back in 1993 with a series of discs simply called The Paul McCartney Collection.

It was CD-only and just one disc per issue, and there were sixteen titles included in all. The first eight were released on June 7th, 1993, and the remainder on August 9th the same year. 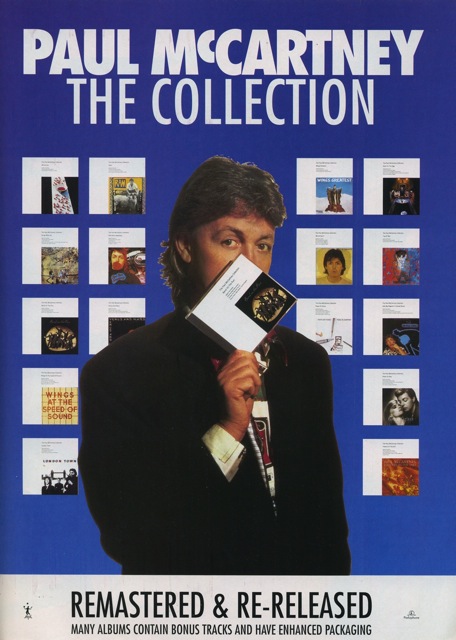 Each disc (except for the albums McCartney and Wings Greatest Hits) has at least two and sometimes up to four bonus tracks – usually singles that never made it onto albums, or the hard-to-find B-sides of singles as well. There’s a complete list here.

We never purchased these back in the day, and so in recent years have slowly (and I mean very slowly) been picking them off one-by-one. As of last week we now have the complete 16 CDs.

The most difficult to track down (and as a result the most expensive) have been Wings’ Wings Wild Life and Back To The Egg. It also took us ages to secure a reasonably priced copy of Red Rose Speedway: 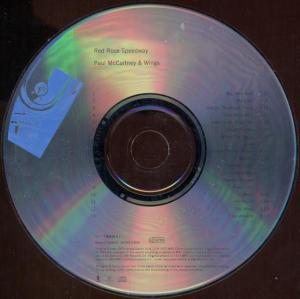 The easiest to find (and cheapest) are Band on the Run and Wings Greatest Hits.

Medium difficulty would be London Town and Venus and Mars. Here’s a Canadian pressing of London Town: 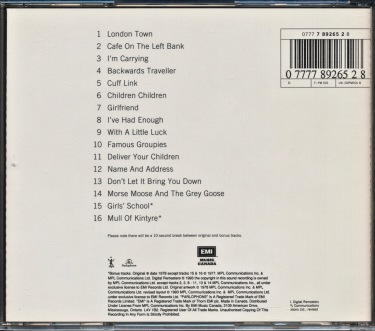 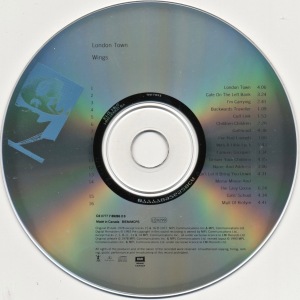