It’s taken a while (there’s even been an official countdown clock ticking down just for the announcement) but Yoko Ono and Sean Ono Lennon have at last revealed the release date (16 April), and the contents of the 50th anniversary box set of John Lennon’s legendary Plastic Ono Band solo album.

And it looks really good. The wait appears to have been worth it:

Rather than detail it all here it’s best to click through to the official John Lennon website which has all the information – and more – about what this 6 CD, 2 Blu-Ray Audio Disc Plastic Ono Band Ultimate Collection deluxe box set will contain. They’ve created a fantastic site with masses of information, images and memorabilia.

There is of course also a 2LP Half Speed Master release, a two CD edition, and a single CD release as well. Accurate track listings for each for each of these are also included on the Lennon site.

Also, for a great summary article, you can’t go past the great Super Deluxe Edition site.

The Lennon camp has embarked on a social media blitz to publicise the release, and there will be no doubt be more to come.

Given the tempo of the times, we particularly liked this image which appeared on Twitter and on Insta: 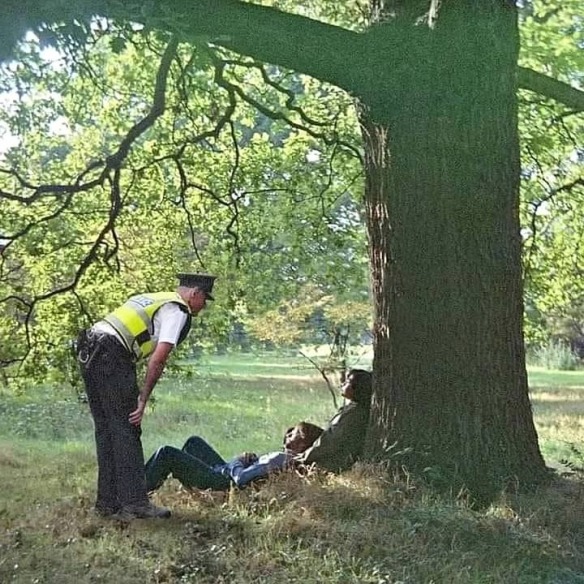 The caption reads: “What’s the meming of this?” 🙂