With the 10th anniversary of The Beatles/Cirque du Soleil Love album and stage show coming up on July 14, the official Beatle YouTube site has uploaded a “making of” style video for the George Harrison song ‘While My Guitar Gently Weeps’.

It includes a tribute to the late George Martin and information on how elements of the Las Vegas show are being tweaked and updated with fantastic new graphical elements for 2016:

The official Beatles site also has the song in full – complete with the fancy new graphics – all part of the 10th anniversary revamp: 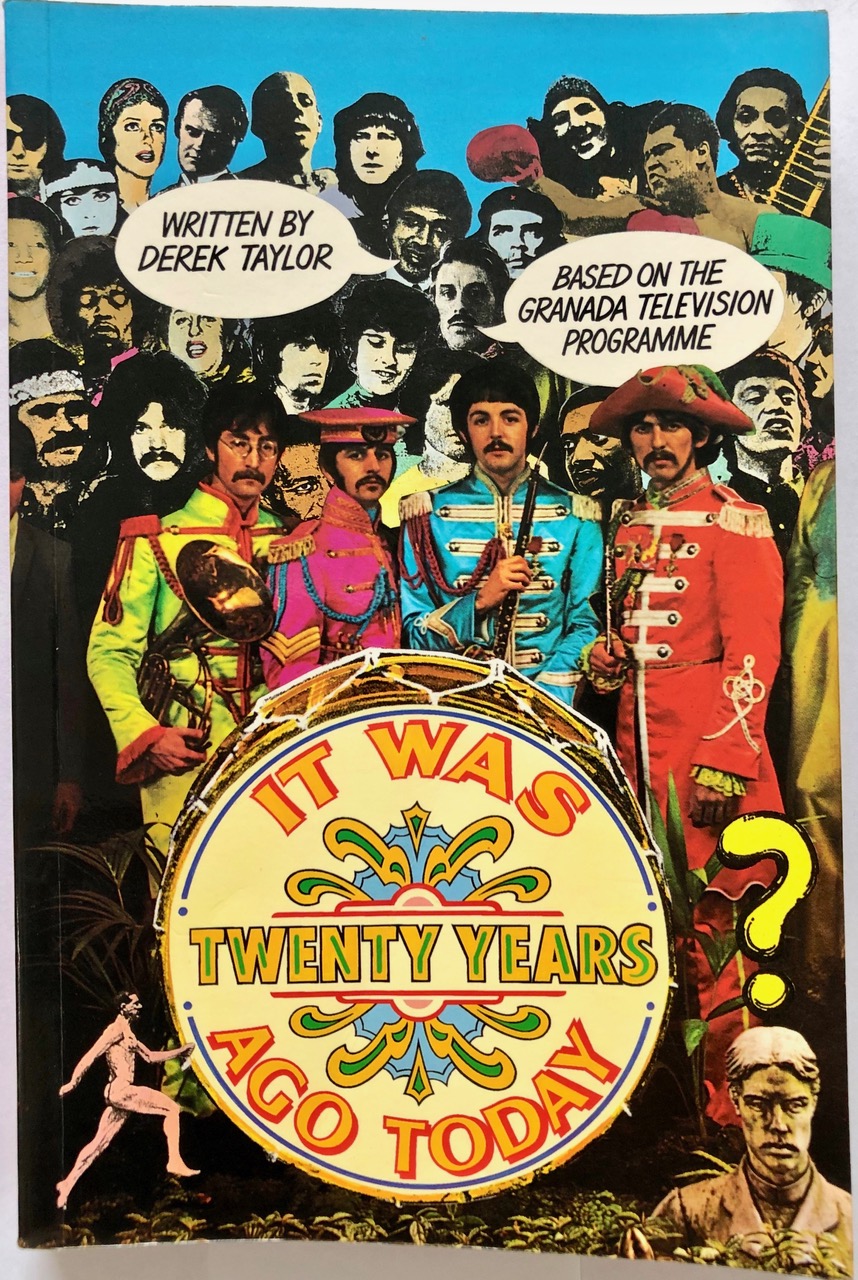