The stamp will be issued on September 7 in New York City, and with more details of the design being made public there’s been a bit of a surprise twist: there will be not one, but four different stamps in this issue. 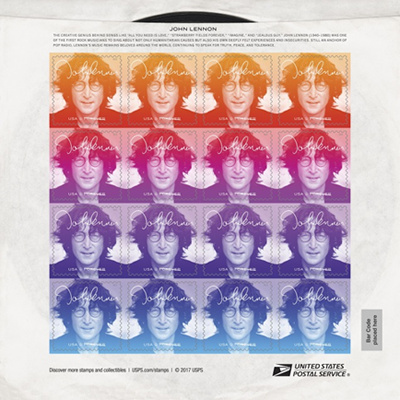 As you can see above, because the stamp will be issued in a pane of 16 (with the stamp pane made to look like the sleeve of a 7″ record – which is kind of cool), the stamps in each row are to be treated in different gradient colors, creating four different varieties. 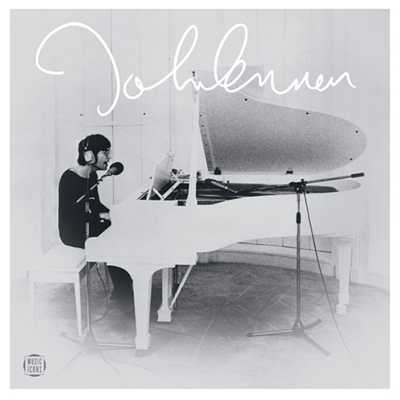 The image on the reverse of the pane is the black-and-white photograph taken by Peter Fordham at about the time of the Imagine album release in 1971. It is of Lennon at his white piano. His signature is in white above, and there’s a Music Icons logo bottom left.

The John Lennon stamp was designed by Neal Ashby and Antonio Alcala was the art director. 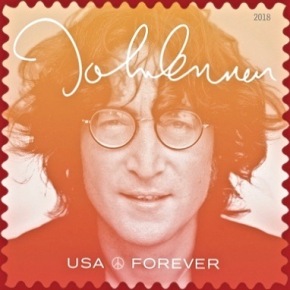 The US Postal Service press release is here.

Looks like the US Postal Service is to honour John Lennon in 2018.

The newest stamp in its Music Icons series will honor singer and songwriter John Lennon (1940–1980), “….a rock ’n’ roll hero successful both as a founding member of the Beatles and as a solo artist.” 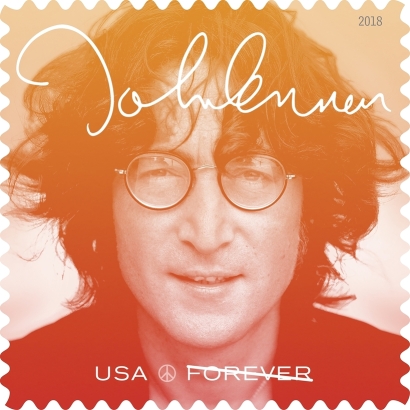 If the photograph for the stamp looks familiar, it was most recently used on the cover of Philip Norman’s book John Lennon – The Life, which came out in 2008. The image is by legendary rock photographer Bob Gruen who knew Lennon well and has taken many iconic images of him. The photograph comes from a photo shoot for the cover of his 1978 album Walls and Bridges: 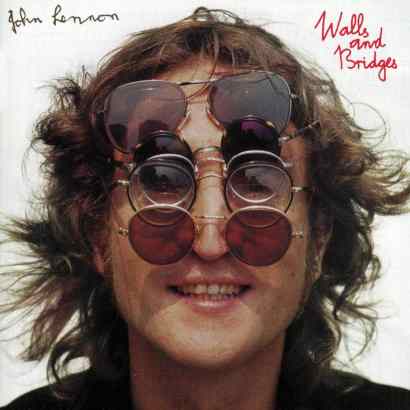 The Postal Service has previously honoured The Beatles as a group on a 1999 postage stamp as part of its Celebrate the Century series. That issue depicted the Yellow Submarine from the animated movie and soundtrack Yellow Submarine. The upcoming Lennon release will be the first to feature an actual likeness of one of the Beatles on a U.S. stamp.

In 2007 Britain’s Royal Mail issued ten different stamps celebrating the importance of The Beatles to Britain and the world. These depicted album covers (With The Beatles; Help!; Revolver; Sgt. Pepper; Let It Be; and Abbey Road, plus the single ‘Love Me Do’), along with images of Beatle memorabilia. For more detail on those releases click here.

Detailed information and the issue date for the Lennon US Postal Service stamp will be revealed later. The stamp design is preliminary and subject to change until issuance dates.

Sadly #recordstoreday 2020 has become the latest casualty in the worldwide Coronavirus pandemic. Just means we’ll have to wait a little longer for our #beatles related releases. No biggie in the scheme of things. Staying safe is the main priority now. Link in bio. #recordstoreday2020