Another nice Beatles book has joined the collection.

“The Beatles Revealed” is a large-format hardback book of 200 pages, printed on quality glossy paper:

Music journalist and author Hugh Fielder would be known to some Beatles collectors because he compiled the rear cover liner notes for the British edition of the Beatles “Rarities” album. This originally came out as a bonus record available only as part of “The Beatles Collection” box set. But in 1979 the record was issued separately as a stand-alone single vinyl LP (with the Fielder liner notes) due to popular demand. You can read that story here. The rear cover of that release looks like this: 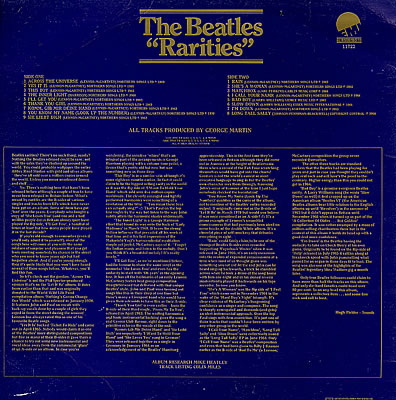 “The Beatles Revealed” book is organised chronologically by year and covers all the major events in the Beatles career, beginning with “The Formative Years 1957-1962” and ending with “The Break-up Years 1969-1970”, and an “Epilogue” of 1970 reunion rumours and 1995’s “Anthology” TV/DVD series and CD sets. The book contains some great images: 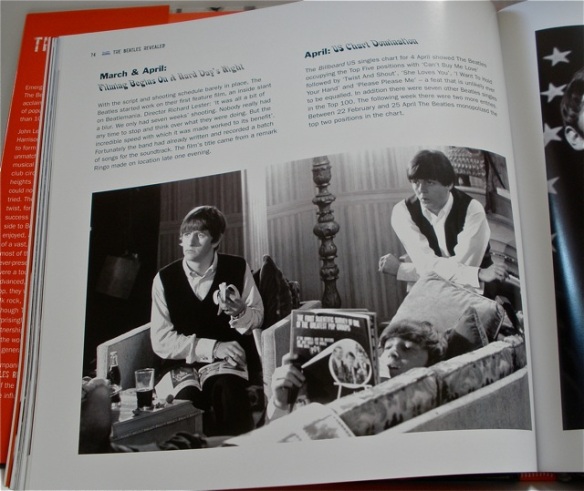 “The Beatles Revealed” is published by Flame Tree Publishing and came out in 2010. 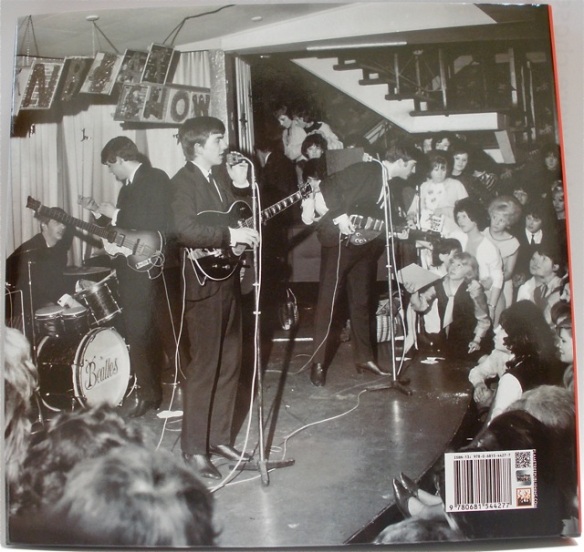 The photo above is a beauty of George in the very early days (note the script used for “The Beatles” on Ringo’s drum skin). It’s on the rear jacket cover.

2 thoughts on “The Beatles Revealed”