Finally the official Beatles site has announced the release on CD of On Air – Live at the BBC Volume 2. It will be coming out on 11 November this year. Looks like this title will be issued in a tri-fold digipak sleeve: 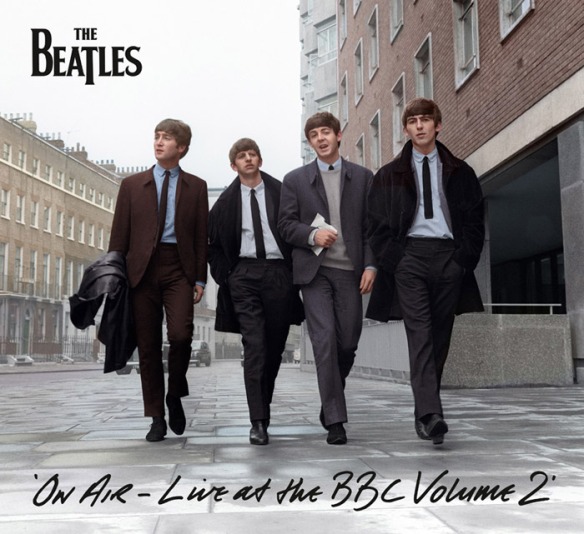 Rumour has been rife for some weeks on blog posts like the trusty WogBlog – which is usually first and most accurate with these things. Check out his site for the very latest on this release, including very detailed track listings.

There is now a nice teaser video on YouTube:

The first BBC recordings officially released back in 1994 (Live at the BBC) will be re-issued on the same date in a matching remastered and re-packaged form – also in a Digipak sleeve: 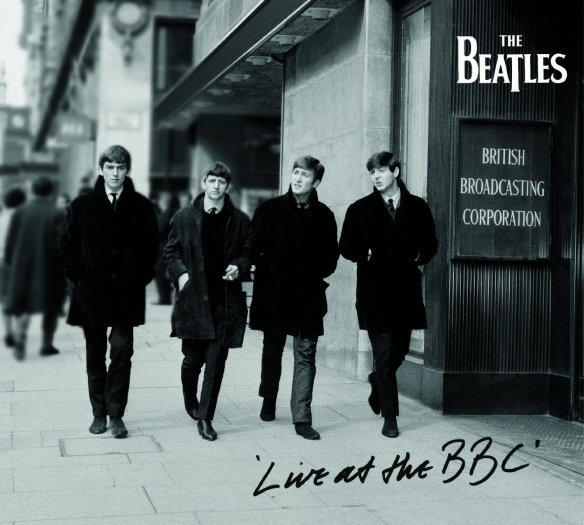