In our last post we featured the two Best Buy editions of the recent Venus and Mars and Wings at the Speed of Sound Paul McCartney Archive Collection reissues.

Darienzo has pointed out that the photo montages of the band on the back of the 2014 reissued Speed Of Sound are not the same as those used for the original sleeve in 1976.

Here’s the original rear cover for the Wings at the Speed of Sound LP: 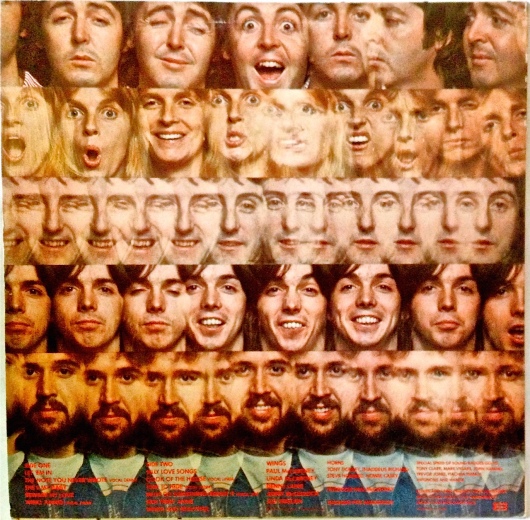 And here’s the 2014 Speed of Sound Archive Edition LP:

Not really sure why they felt the need to re-do all those photos…..

By the way, Mojo magazine last year had a very interesting article about the photo shoot for that rear cover, including these original images (by photographer Clive Arrowsmith) which were used to create the striking over-layed look of the five band members: 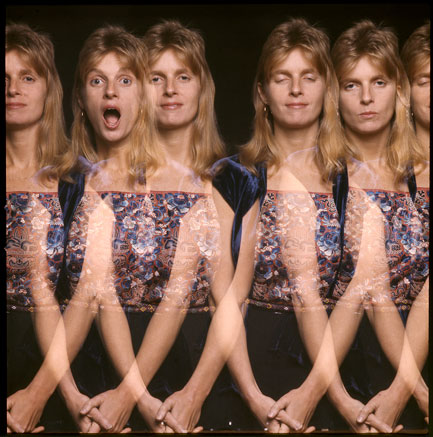 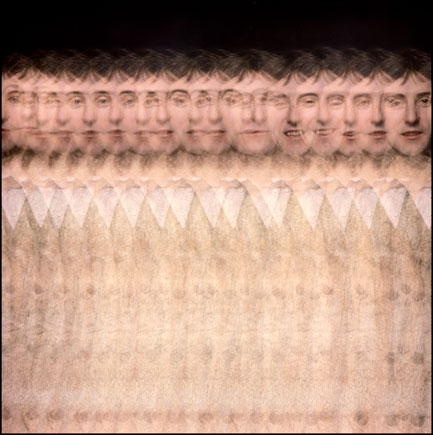 P.S. It was Clive Arrowsmith who took the famous Band on the Run front cover image: