Sir George Martin, producer of the Beatles, has died aged 90. Often referred to as The Fifth Beatle, he signed the band to Parlophone Records (the EMI subsidiary label he was responsible for) and closely shepherded their recording career – making an invaluable contribution to their sound and their musical growth. 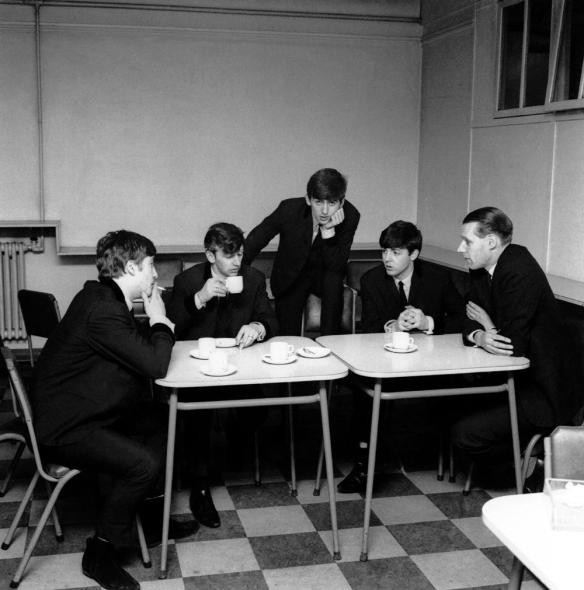 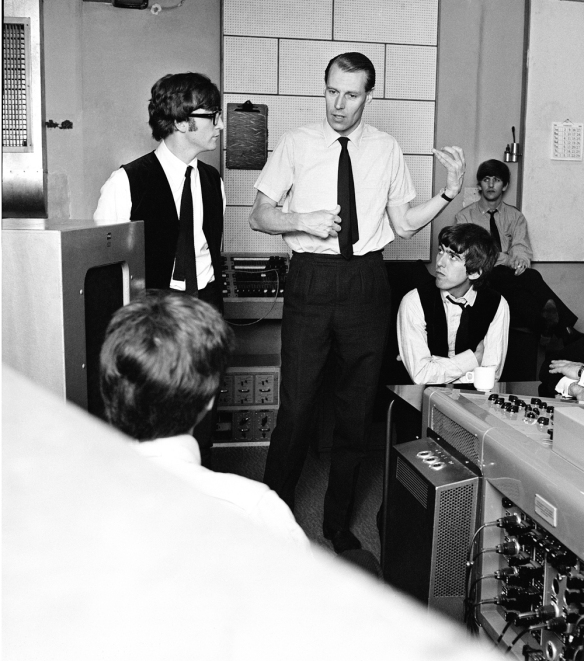 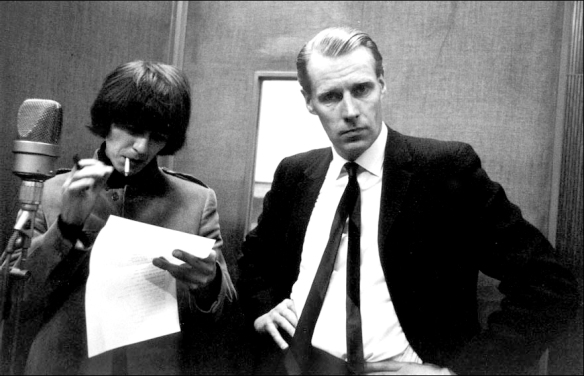 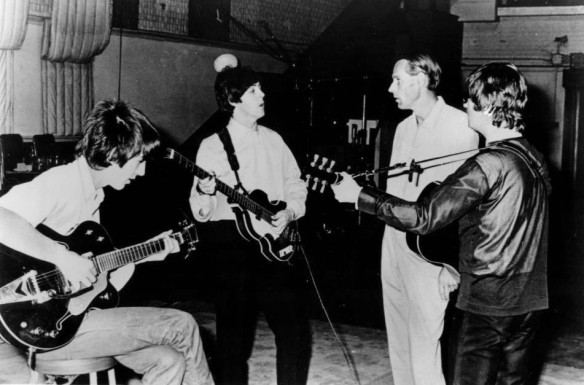 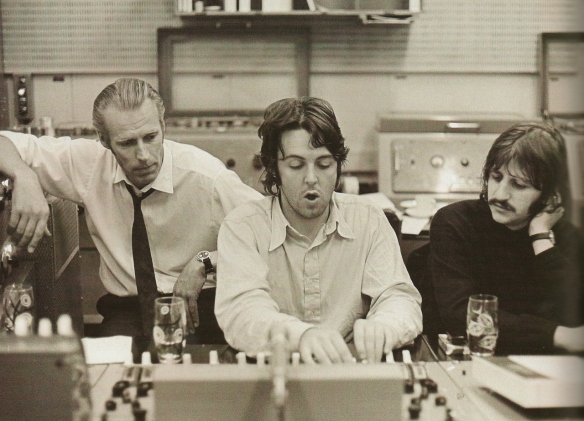 The news first emerged in a Tweet from Ringo Starr and was later confirmed by Universal Music Group and by Martin’s management.

Go well, Sir George, and thanks for the wealth of great music you leave behind.