In a previous post we mentioned an Australian pressing on the orange Parlophone label of The Beatles Box (or The Beatles From Liverpool as it is sometimes also known) eight-record box set. This was made available via The World Record Club to its members in March, 1981.

We already had a later version that EMI distributed in November, 1982 through the Reader’s Digest organisation in Australia. That one comes with custom black, white and red Reader’s Digest labels. For more images also see here.

The Reader’s Digest set is further distinguished by different packaging. Instead of a flip-top lid it came in a two box arrangement, where an inner box containing the records slides into an outer casing.

In Australia there is a third variation. It is the same 1981 World Record Club release but instead of orange Parlophone labels it is on black and silver Parlophone labels. It’s this version we have just added to the collection. It comes in a lift-top hinged box: 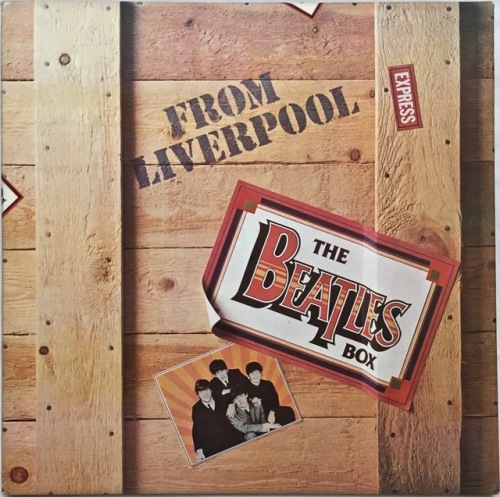 On top of the records there’s a large fold-out poster: 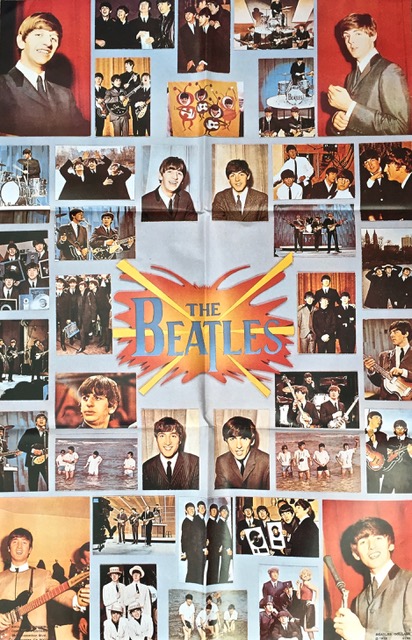 Like the other releases each disc comes in a custom colour printed sleeve:

On the flip side of each is a track-listing and a short article about the songs and what was happening in Beatles history at the time of the recordings by Hugh Marshall:

There are eight discs in all: 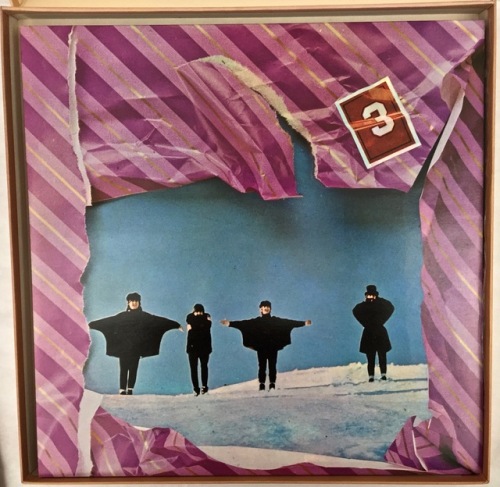 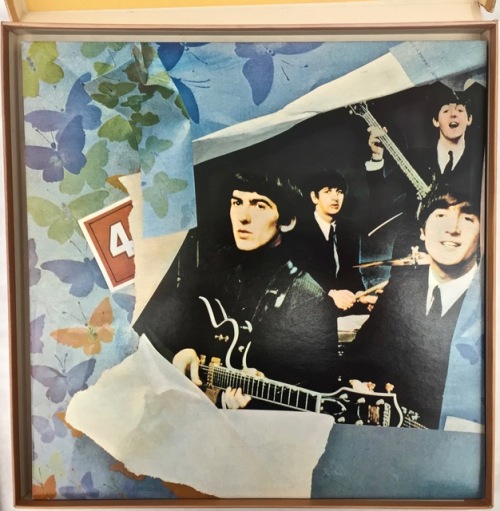 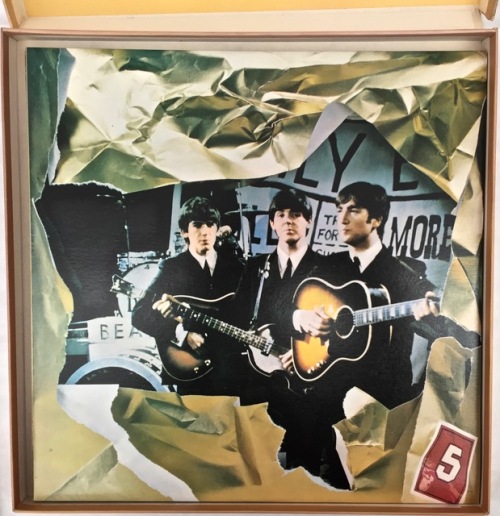 (Click on an image to see a larger version)

This set has the catalogue number WRC/Parlophone R91103-10.