There are now no fewer than 10 vinyl colour variations of the forthcoming Paul McCartney release McCartney III. 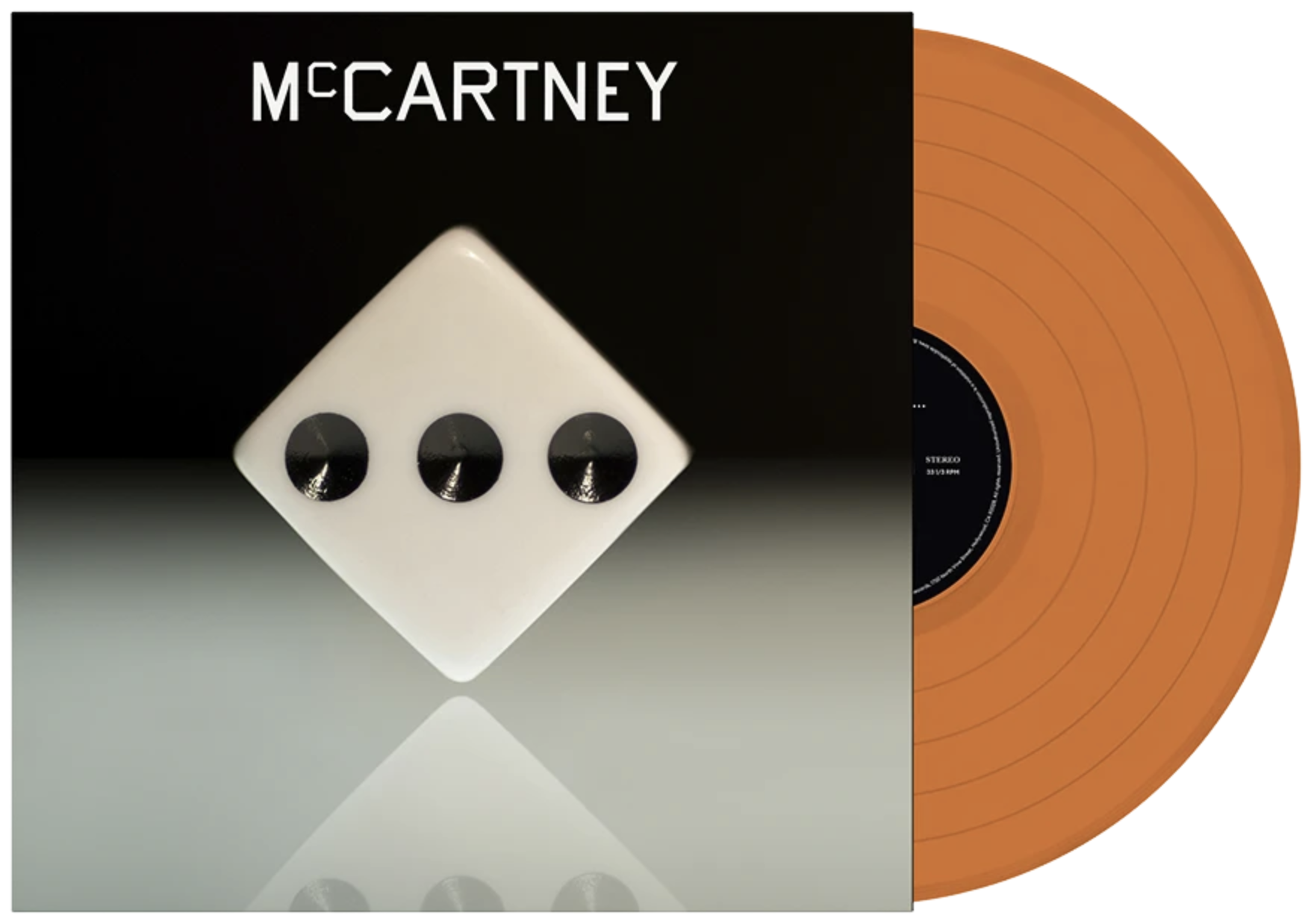 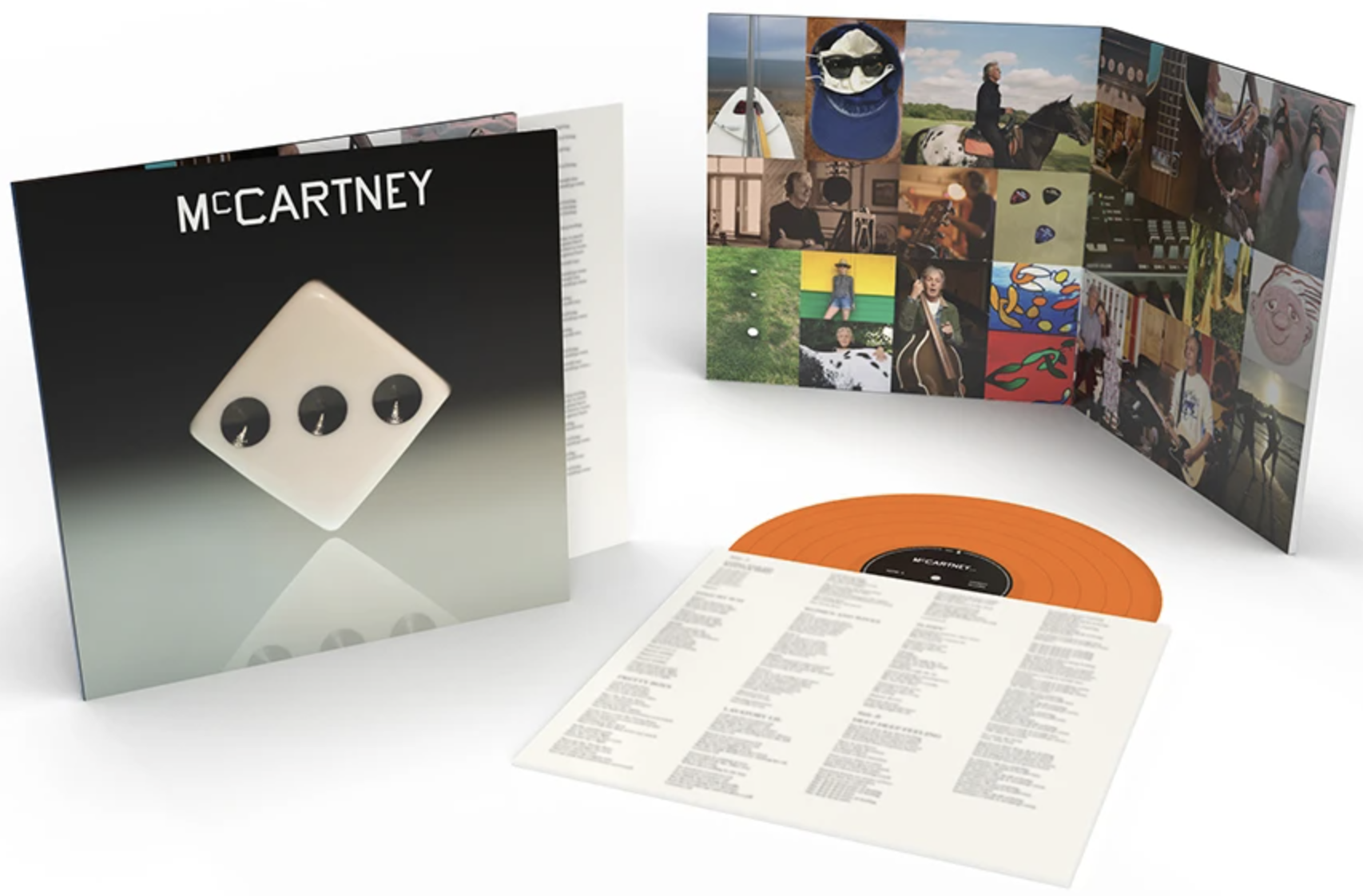 You can check out the other vinyl colours (many now sold out) here.

Add to that the four “McCartney III Color Collection” CD versions, in two sleeve designs with individual bonus tracks associated with each colour.

Oh, and there’s a cassette……

The release date for the album has slipped back from December 11 to December 18. It’s rumoured that the one week delay was caused – in part – by Capitol having to press so many different variations and colours!

By our reckoning there are now 21 different ways to buy this album in physical form.

To help you keep track here’s a chart of where we are at (so far):

Since we published this article there were many additional variations to this release. Here’s where it eventually got to: