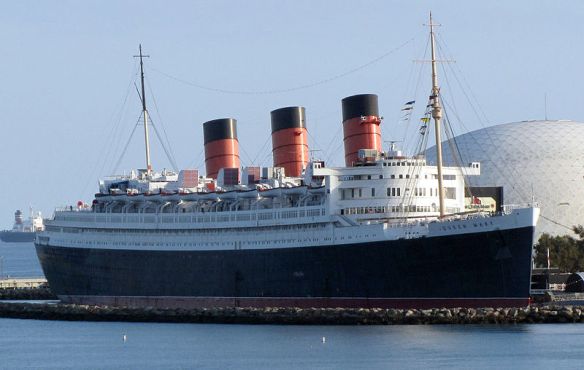 Back in 1975 when Paul McCartney and Wings wanted to launch their new album Venus and Mars they did it in style. They threw a huge party on board the famous cruise liner, the Queen Mary at Long Beach in California. The ship was (and still is) permanently moored there as a floating hotel, museum, function centre and tourist attraction.

Among the 200 guests on board were George Harrison, Bob Dylan, Joni Mitchell, Carole King, Marvin Gaye, The Faces, an Everly Brother (Phil), The Jackson Five, Dean Martin, Tony Curtis, Cher, and Monkees Mickey Dolenz and Davey Jones. The party was the first time McCartney and Harrison had been seen in public since the Beatle break-up. 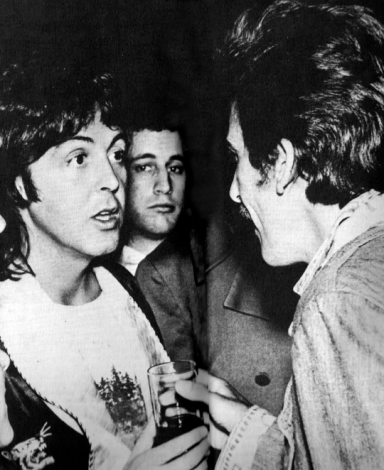 Much of the Venus and Mars album was recorded in New Orleans at Allen Toussaint’s Sea Saint Studios and clearly Paul and Linda had soaked up a lot of the atmosphere of that quintessentially musical town. The launch party therefore saw musical performances from some Crescent City greats like Lee Dorsey, Ernie K-Doe, and Chocolate Milk, as well as The Meters – and the amazing, legendary Professor Longhair.

McCartney had the forethought to have their gigs recorded, and in 1978 the Professor Longhair’s set was released as the album Live On The Queen Mary, co-produced by McCartney.

Now comes news that it is being officially reissued by McCartney’s MPL on the Harvest label across digital platforms, on CD and on newly remastered 180gram vinyl LP – in both standard and deluxe packaging: 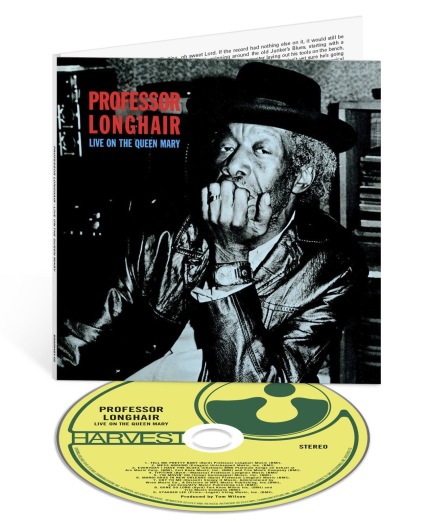 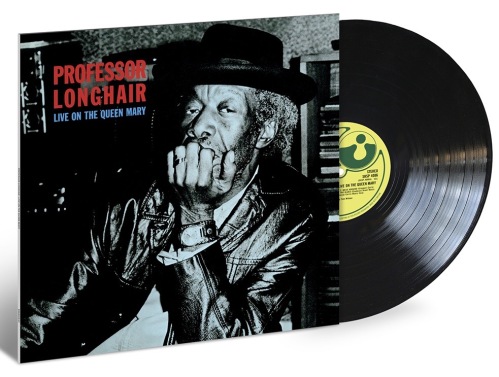 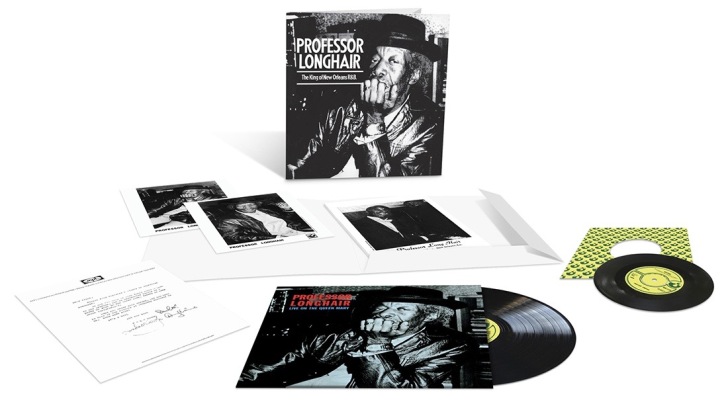 The deluxe vinyl edition comes with a bonus double A-Side 7″ single featuring ‘Tipitina’ and ‘Mess Around’, and what appears to be a publicity folder featuring images of Professor Longhair and a facsimile letter signed by Paul McCartney, Linda McCartney and Denny Laine. (As usual click on images to see larger versions).

Live On The Queen Mary will be released on April 5 and is now available for pre-order here.

(BTW – The Meters Queen Mary launch party set was also recorded, and has previously been released as Uptown Rulers: The Meters Live on the Queen Mary.) 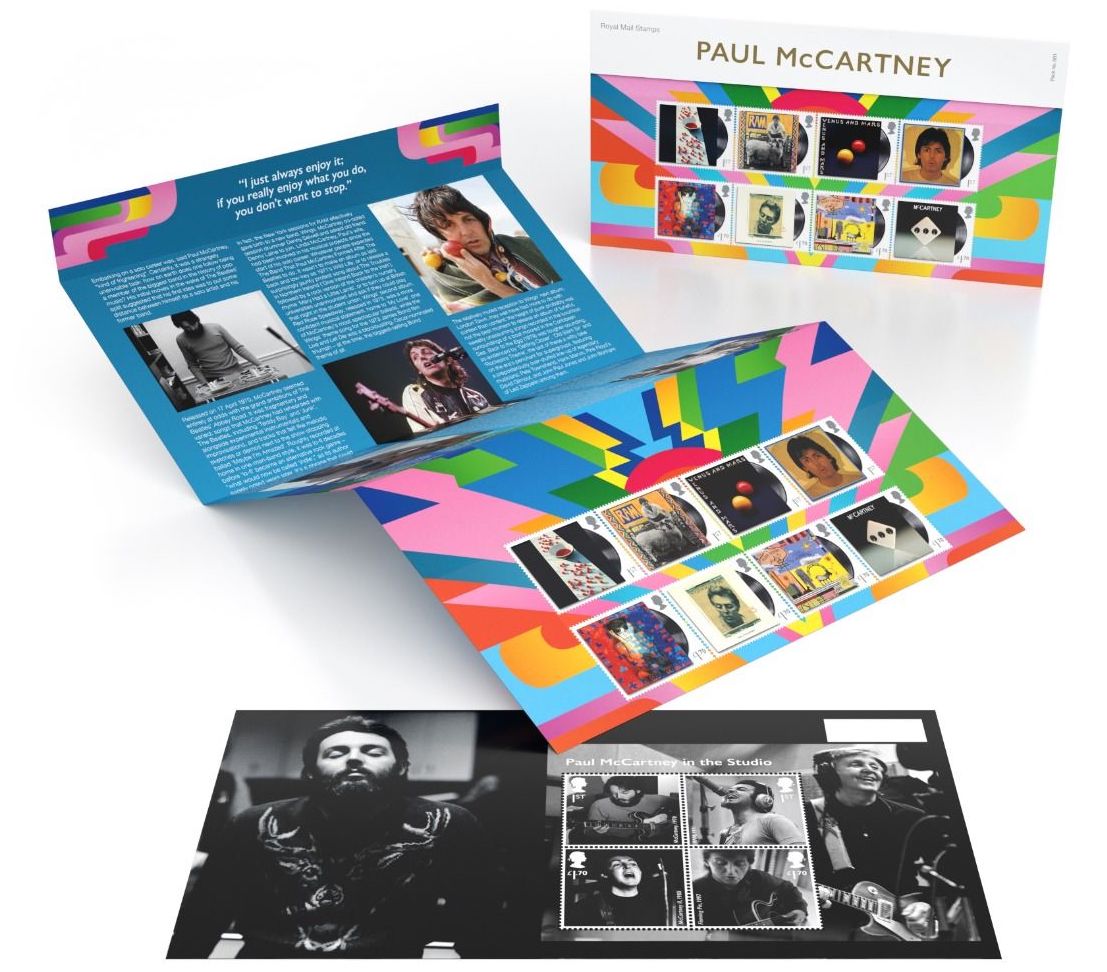