At Apple Records they sure do know how to re-use and re-cycle.

Just discovered that the  cover image they are using for the “Come and Get It – The Best of Apple Records” CD (to be released on October 25th) featuring selections (plus some rarities) from the entire Apple Records artist catalogue, has been used before.

When Apple had its original vinyl series of reissues starting way back in 1991 they issued an EP (that’s a four song, vinyl single which plays at 45rpm for those of you not familiar with early vinyl releases!) with exactly the same artwork: 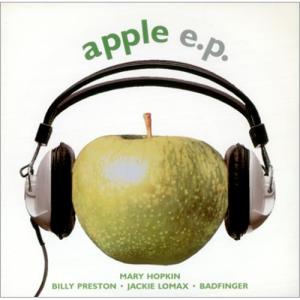 1. Those Were The Days – Mary Hopkin

4. Come And Get It – Badfinger

Compare that cover to the about to be released CD: 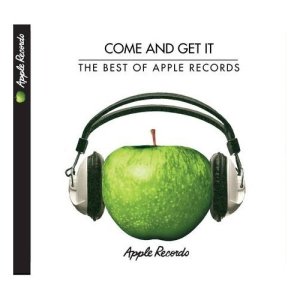 There’s no reason to re-invent the wheel I guess…..

More on those original Apple Records vinyl re-issues from the early 1990’s shortly.

1 thought on “Everything Old Is New Again at Apple”