I love this sort of incidental trivia that you can accidentally stumble across on the web. Even 43 years after the fact you can still learn something new about a Beatles album cover that’s been seen millions and millions of times….

I bet like me you’ve stared at the “Sgt Pepper” cover wondering about who was who and what was what, asking yourself why the Beatles and artist Peter Blake had chosen and placed all the items they did for their legendary and ground-breaking cover. 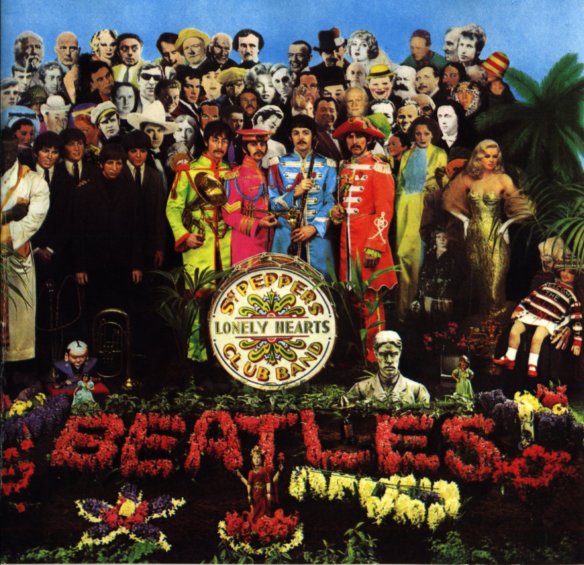 Now another small piece of the mystery has been revealed – and it comes from an unlikely source.

See that little portable TV set that is just above the “S” in the word “Beatles” (spelled out in red flowers), and behind the little doll figurine dressed in green: 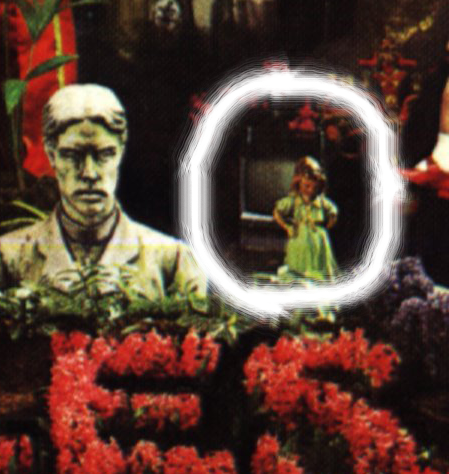 Well, check out this article in the Japan Times.

Turns out “it’s a Sony”. It’s not that this connection hasn’t been noticed before. A year ago Sony itself posted this message on its own blog site, which confirmed it was a in fact a Sony television set (a model TV9-306UB in fact, which would have been fairly state-of-the-art as far as TV’s go back in the day).

From the articles and posts I also learned that the small Japanese figurine at the feet of the wax Beatles from Madame Tussauds is a Japanese fukusuke fortune doll owned by John Lennon. Who would have thought?

Just another bit of Beatles trivia…

(Wikipedia has a list of the people and items in the picture).

8 thoughts on “Sony, Paul, and the Sgt Pepper Cover”