A visit to a garage sale this past weekend (you might use the term “yard sale” where you come from) has added another nice LP record to the collection.

It’s the “Beatles VI”, which first came out in 1965 in the US on Capitol. However, the copy I got on Saturday is a New Zealand pressing on the Parlophone label: 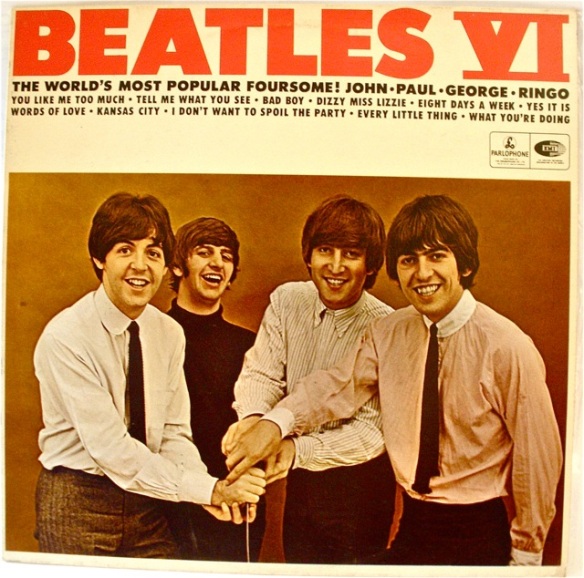 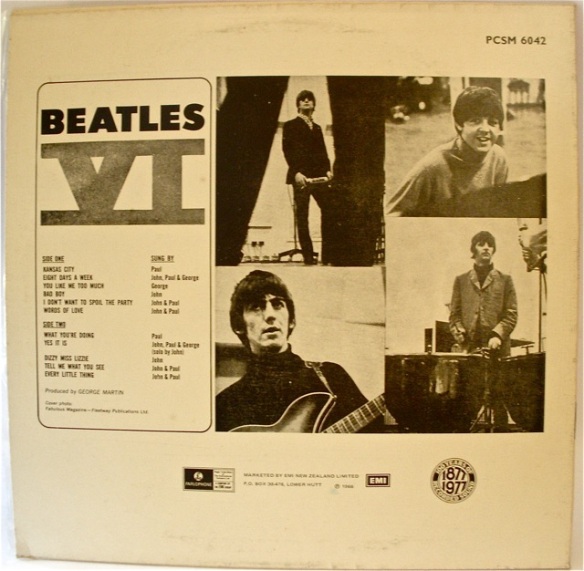 As you can see, this New Zealand pressing has the same picture cover (front and rear), and the same running order as the US release seen here below: 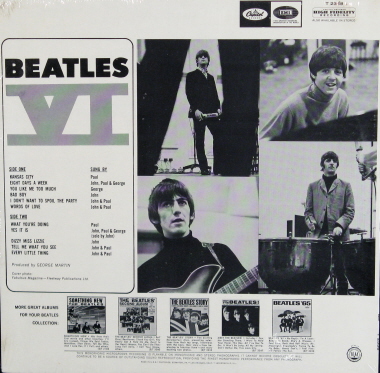 In Australia the artwork of this album is a bit confusing because the cover photo for the “Beatles VI” LP is the exact same cover photo that EMI Australia chose for a completely different Beatles LP they released back in 1968 called “The Beatles Greatest Hits Volume 1”:

I’ve got this on the orange Parlophone label, which would make my pressing from the 1970’s: 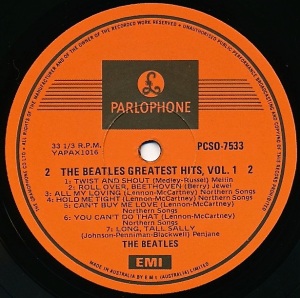 But to make things even more confusing, I also have the same LP (with the same cover) on a black and silver Parlophone label – from New Zealand:

So, two different records with different songs on them, but very similar cover artwork.

In case you are wondering about the origins of the photograph, it is actually the Beatles cutting a cake: 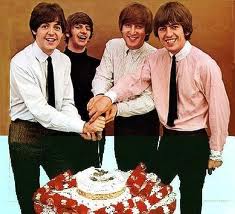