One of the reasons I got into this Beatles collecting caper, apart from a love of the music, was that I became fascinated by the band setting up their very own record label – Apple Records.

The Beatles were amongst the first, if not the first, band to do so and (apart from themselves) they signed up an eclectic range of artists to the label.

Their very first releases were marked by the issuing of a limited edition press kit of the first four 45rpm vinyl singles to come out on Apple – which they called “Our First Four”.

In the UK there seems to have been two versions of this.

One was in a stronger, hard plastic outer case. Examples of this version were very limited, and these were hand-delivered to dignitaries like Stanley Gortikov, President of Capitol Records in 1968; to Her Majesty the Queen at Buckingham Palace; to her sister Princess Margaret at Kensington Palace; to the Queen Mother at St James’s Palace; and to the then British Prime Minister Harold Wilson at Number 10 Downing Street, London. The plastic box set looked like this: 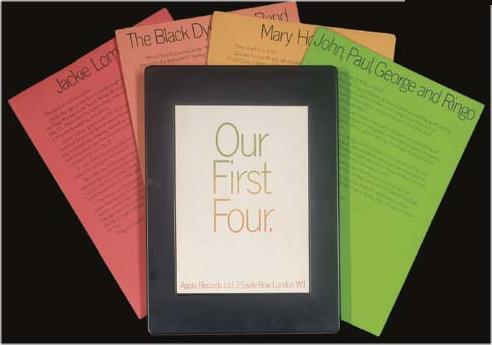 The other, lower cost version was posted to radio disc jockeys, music journalists and critics. It was in a cheaper, thin black cardboard box.

Each single was accompanied by a press release printed on the outside of a coloured folder containing an artist photo and a plastic sleeve to hold the record.

The price it fetched is testament to it’s rarity. And as it is not often seen (and because the listing had such a good selection of photos of the item – showing in detail how the box worked and what was inside), I couldn’t resist reproducing a selection of them here: 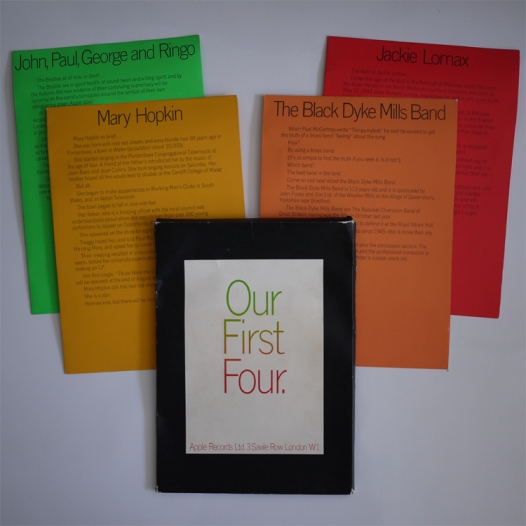 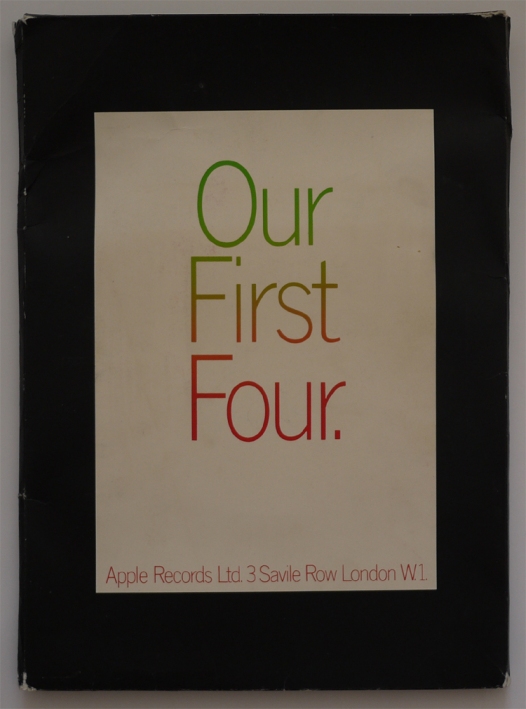 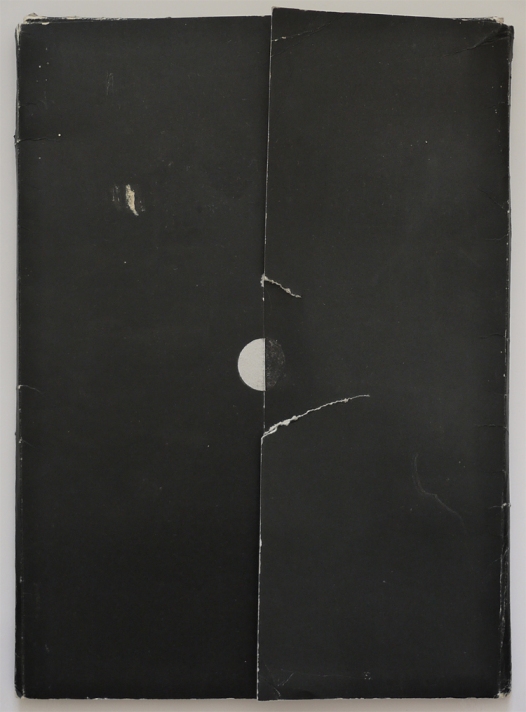 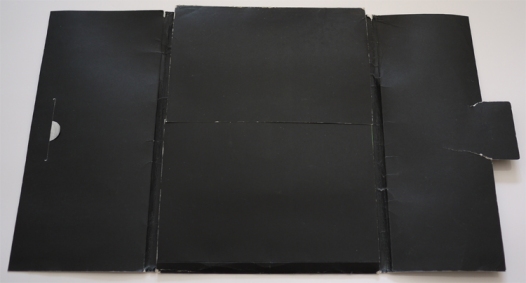 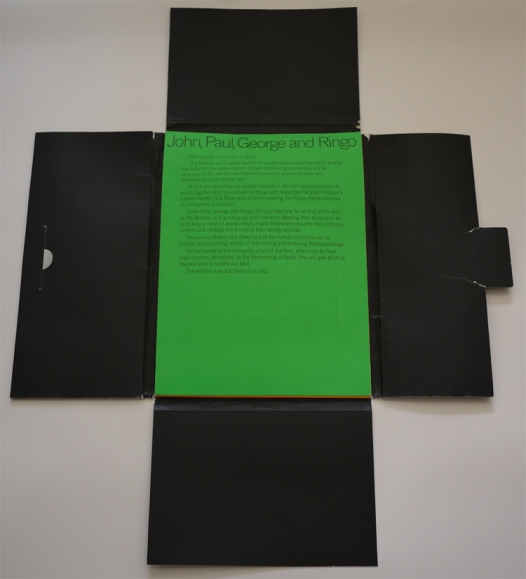 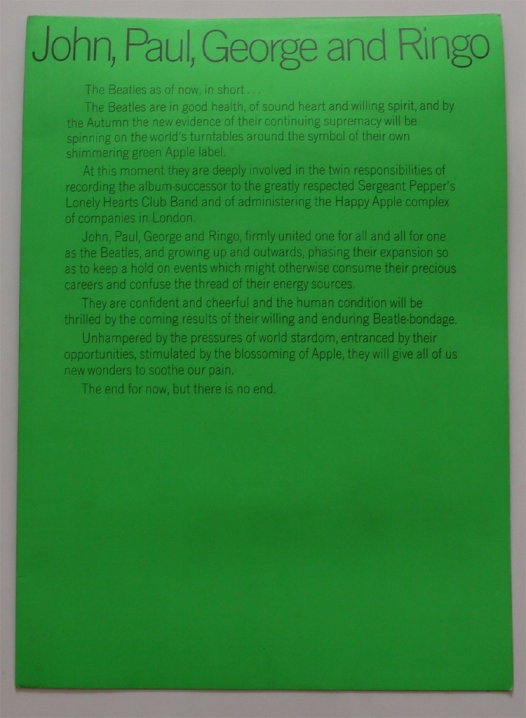 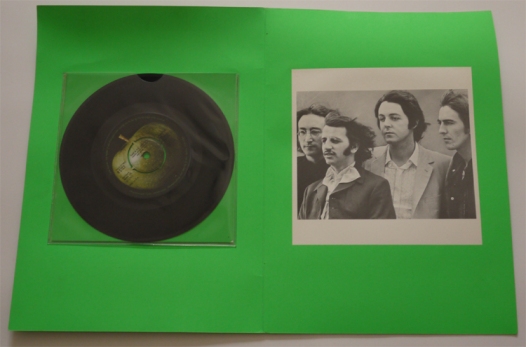 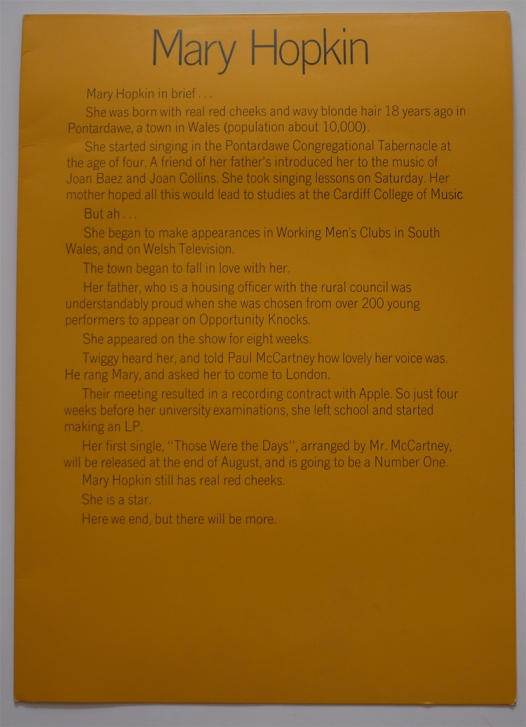 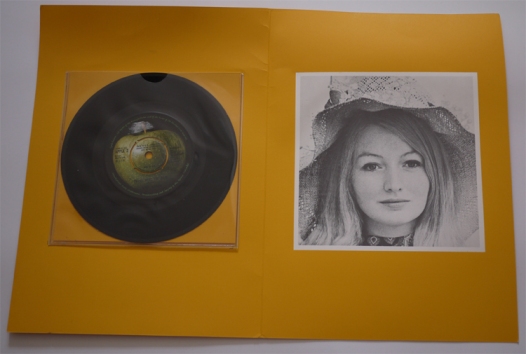 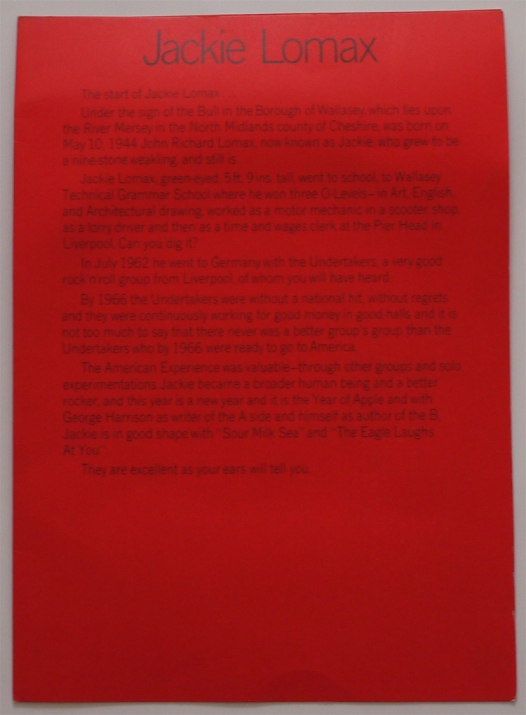 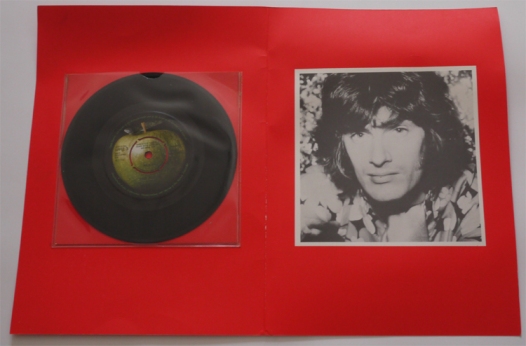 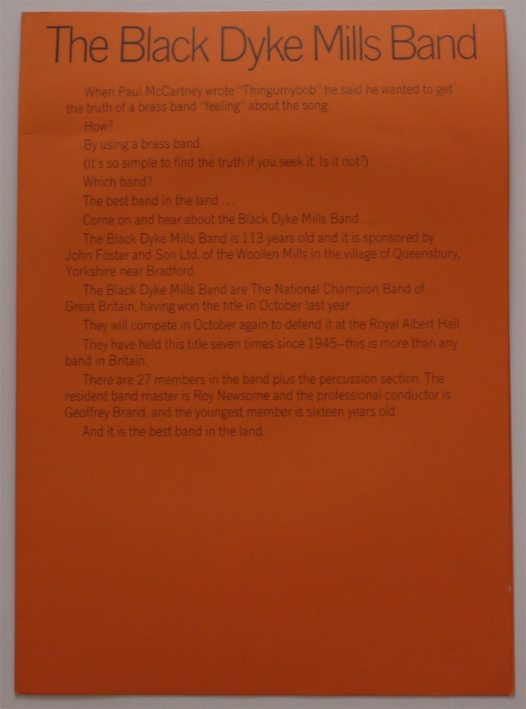 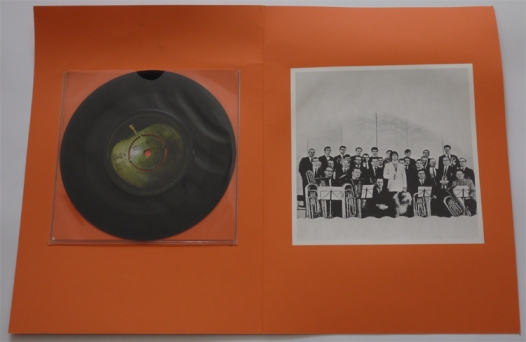 The Beatles official site has reproduced a nice press advertisement for “Our First Four”.

In the United States the press kit mailed to DJ’s and music journos was perhaps a little less colourful and extravagant, but its contents were definitely as interesting (and collectable). Respected Beatle writer and discographer Bruce Spizer has a great article on the background to this one: 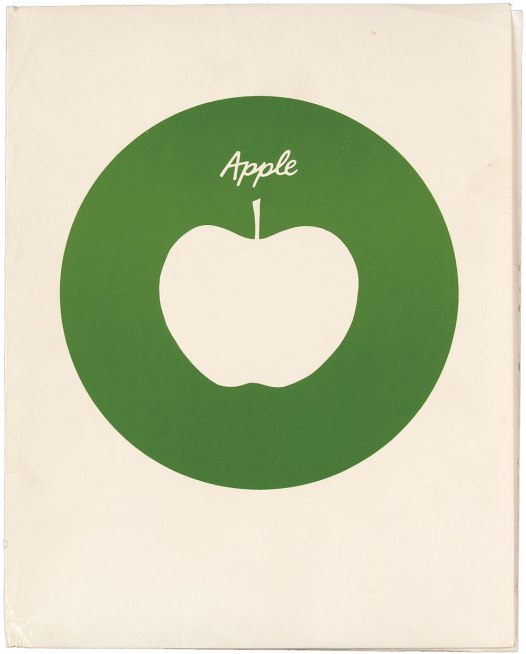 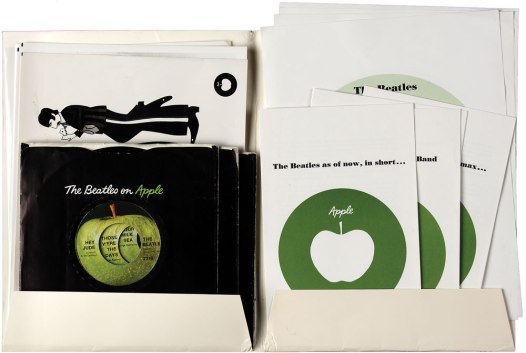 If you had a lazy six grand lying around would you purchase one of these?