For those Beatle collectors who just have to have everything…..another collectable in now in the shops in Japan.

Timed to coincide with Paul McCartney’s concert performances there (which start in Tokyo tonight and continue tomorrow night and on May 21, followed by Osaka on May 24), it’s a special limited edition of New, the album he released last year.

In this package you get the 15 track Japan-only version of New which, like the 2013 Japanese edition, has the extra track “Struggle” included – making it different to the both the Standard and Deluxe versions of the album released in all other countries. Plus you get a bonus DVD containing:

Presented in a clear plastic protective sleeve with an Obi strip on the left and an orange and white sticker on the outside, this new CD/DVD set looks like this:

When you open it up it turns out that hybrid cover joining the images from the covers of the Standard (orange/pink) and the Deluxe (blue/pink) editions together is actually a single, separate cardboard sleeve containing the bonus DVD: 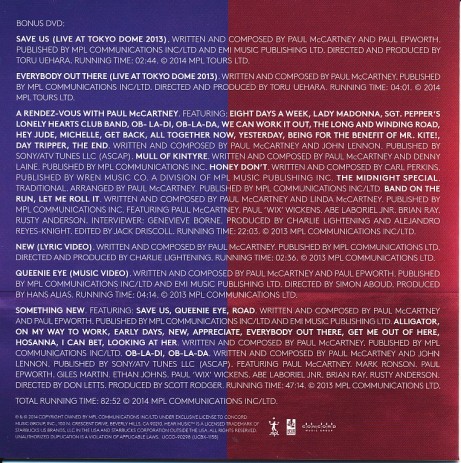 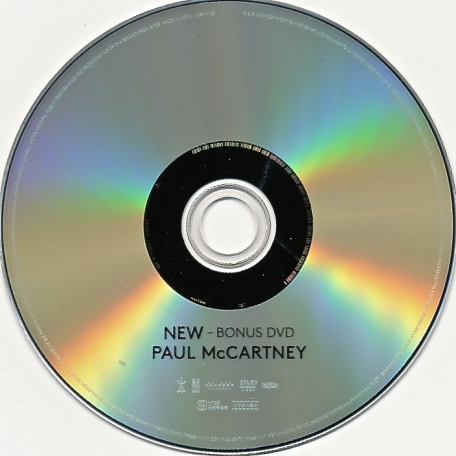 The CD disc of the New album is contained in a separate, triple gatefold cover. Interestingly, this comes in the orange/pink colouring of the Standard editions released worldwide last year, despite the fact that it’s actually a Japanese Deluxe version:

This makes it unique as the 2013 Japanese Deluxe version (like other versions around the world) is normally presented in the blue/pink tinted New cover which makes it identifiable as the Deluxe. When it came out last year in Japan it looked like this:

Inside this new 2014 limited edition you get the CD booklet that is common to all versions: 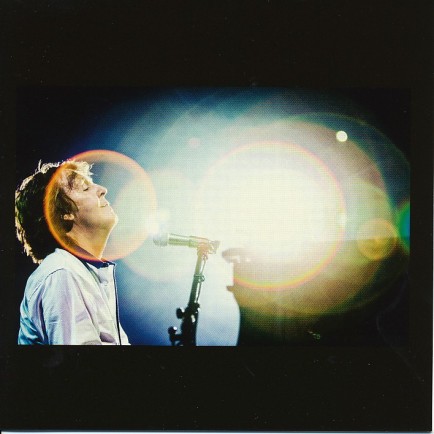 Plus you get a Japanese booklet containing the album and DVD credits, track listings, information on the “Out There” Japan tour in 2013, and song lyrics both in Japanese and English. The cover of this second booklet is black and white: 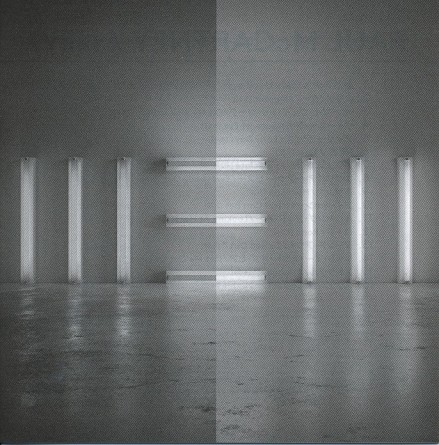 Meanwhile, a new video for the song “Appreciate”, taken from the New album, was premiered in Japan during the week and has since been released globally:

The press release says “Paul teams up with Newman the robot for his NEW video ‘Appreciate’ & Japanese tour dates.

Paul has collaborated with some of the biggest names in the world. In recent years his videos have featured a stellar line up of guests including Meryl Streep, Johnny Depp, Kate Moss, Jude Law, Tom Ford, Sean Penn and Natalie Portman.

Today, Paul announced his first artistic collaboration with a robot. Newman, the robot, has teamed up with Paul for his new music video for the song ‘Appreciate’. ‘Appreciate’ is taken from Paul’s latest studio album NEW, which was launched last year.

The video sees Newman on patrol in a museum of humans. Newman is drawn to one exhibition in particular. In a dimly lit sound studio he sees Paul sitting on a stool holding his iconic Höfner bass guitar. Paul twitches making a sound on the guitar and to Newman’s astonishment he starts to come to life as the song ‘Appreciate’ starts up. Paul comes closer to Newman staring at him through a force field that encloses him. Newman reaches through the force field and pulls Paul out of his exhibition. As the two of them move around the museum all the exhibitions start coming to life too.

Speaking about Newman, Paul said: “I woke up one morning with an image in my head of me standing with a large robot. I thought it might be something that could be used for the cover of my album NEW but instead the idea turned out to be for my music video for ‘Appreciate’. Together with the people who had done the puppetry for the worldwide hit ‘War Horse’ we developed the robot who became Newman.”