As the title suggests, it’s a boxed, leather-bound, richly-illustrated retrospective, and in typical Genesis style is an expensive but absolutely beautifully produced work of art in itself.

It does look good though. Ono has written about and posted some great photos of what is inside on her Imagine Peace website. 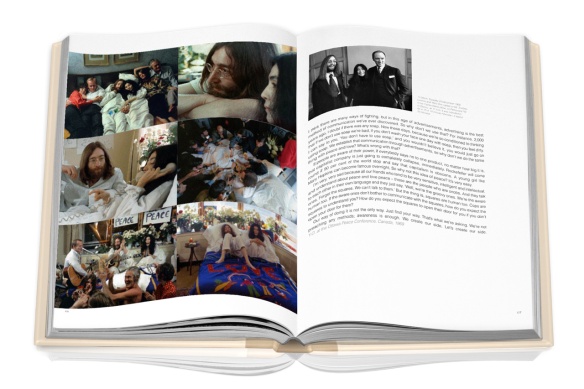 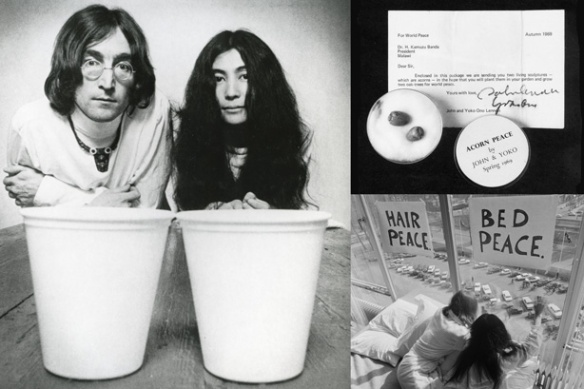 Genesis have had a long association with limited edition books by or about the Beatles and artists and projects associated with them, including Concert for George; I Me Mine by George Harrison; Ringo Starr’s Postcards From the Boys and Photograph ;  and Summer of Love by George Martin, amongst many others.