We don’t collect Beatle memorabilia like autographs, signed photos, tickets, posters, toys and such – but many people do.

If you have an authentic Beatle photograph which is autographed by one or more of the band you might be wondering what it’s worth. And is it increasing in value as the years go by? 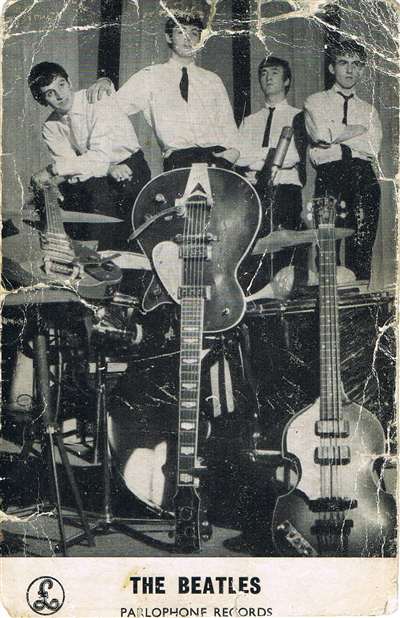 Well, it turns out that signed Beatle photographs appear to be a pretty good investment.

That’s according to the PFC40 Autograph Index (to 2018), compiled by Paul Fraser Collectibles. Their list tracks the values of 40 of the world’s most sought-after autographs since the year 2000. The prices given are an evaluation of the market value for a fully authenticated, best quality signed photo, based on close monitoring of dealer and auction sales. (A “best quality” example will feature a photograph in superb condition, depicting the subject in their most famous era, with a sharp, clear signature acquired during that period).

One of the top performing autographs was Paul McCartney’s, with a value for the year of £2950.

Over the period 2000-2018 the top performing autograph was George Harrison’s with an 18.2% increase over that period. 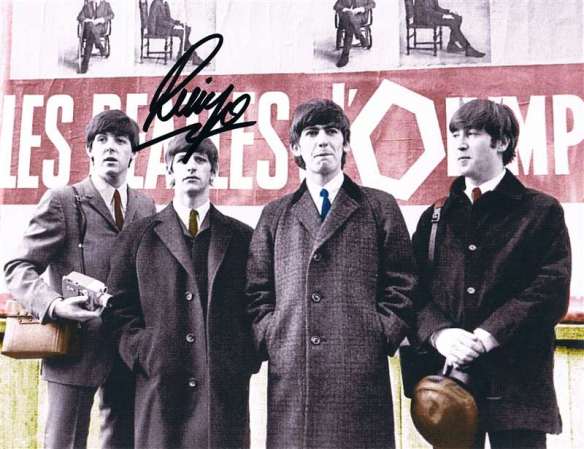 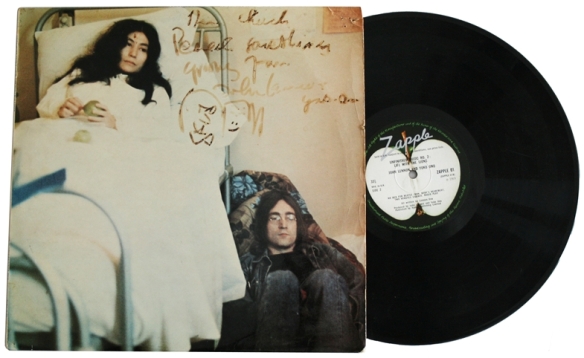 So, hang on to those autographs – especially if they are on photographs or album covers.

To see some of the prices that Beatle items are fetching go to the search page at Paul Fraser Collectables.

19 thoughts on “How Much is That Beatle Autograph Worth?”