The next few posts will focus on gifts that were either under the Christmas tree, or given as birthday presents. Yes, Christmas is also birthday time around here, and so there are a few nice new items to add to the collection as a result!

The first is a copy of John Lennon’s Imagine album in High Fidelity Pure Audio:

This came out early in 2014. It is on a Blu-Ray disc containing just audio – no video content. High Fidelity Pure Audio is a Universal Music led initiative to reissue high resolution music physically on audio-only Blu-Ray discs. (See their Facebook page and this short video advertising the format). There are a number of titles out from the likes of Bob Marley, Marvin Gaye, Stevie Wonder, The Rolling Stones, The Who, Elton John, etc. (Click here for a full list).

This Lennon title uses the 2010 remaster in 24 bit/96 kHz audio with no compression.

Have not had the opportunity to do a serious A/B comparison with other versions of this album on CD yet. Reports on the web are mixed.

Packaging is OK. There’s a booklet unique in format to this release, but with content pretty much exactly the same as the 2010 CD release:

Inside is an essay by Paul Du Noyer, plus photos from the original album, supplemented by some additional shots: 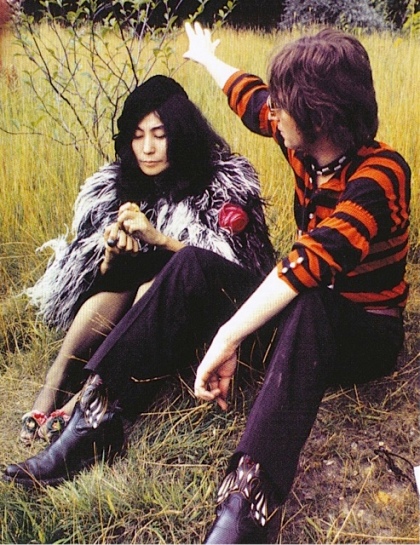 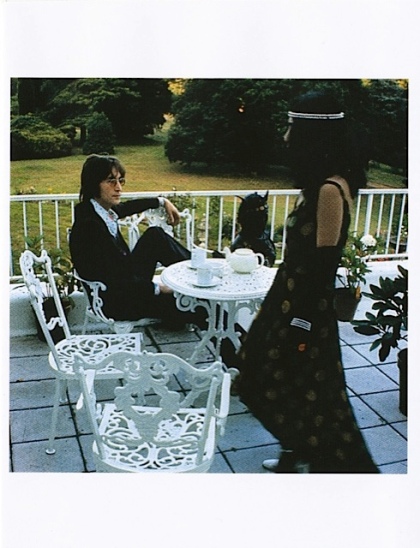 Also inside the Blu-Ray fold-out box you get this photo as the inside liner:

A download voucher is included in the pack which gives you access to a digital download of the album in MP3 format at a standard resolution so that you can access the music on the move on devices which don’t support HD audio:

Since this physical release on Blu-Ray, Universal Music and Apple have made a wider range of Lennon titles available for download only in High Res audio, although this looks to be region-specific and geo-blocks certain markets (like Australia).