Whenever new Beatle or Beatle-related vinyl is mentioned we get interested.

Yes, like most collectors we have these albums already (in some cases many times over….) but the completist in us has to have the latest. And the latest announcement is that a new box set of eight John Lennon LPs is due for release on June 8. For all the details go to johnlennonmusic.com – but in a nutshell these will be faithful reproductions on 180-gram vinyl of John Lennon/Plastic Ono Band; Imagine; Some Time in New York City; Mind Games; Walls and Bridges; Rock ‘n’ Roll; Double Fantasy and Milk and Honey:

All artwork, including inner bags, posters, postcards and original labels will be reproduced: 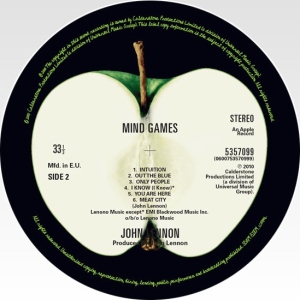 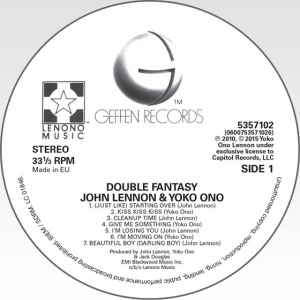 Looks like the LPs come in a white box with the same design cues as the John Lennon Signature Box from back in October, 2011:

That set contains the same titles – only on CD – plus it has two bonus discs of non-album tracks, studio outtakes and home recordings: 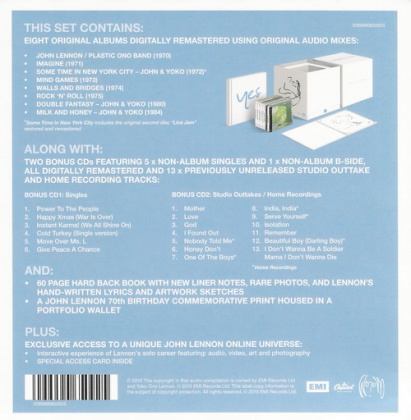 Of course there’s been a previous incarnation of a John Lennon , 8 LP vinyl box set.