When we wrote about this back in February it was still very much a “wait and see” proposition.

Now it is about to be a reality. 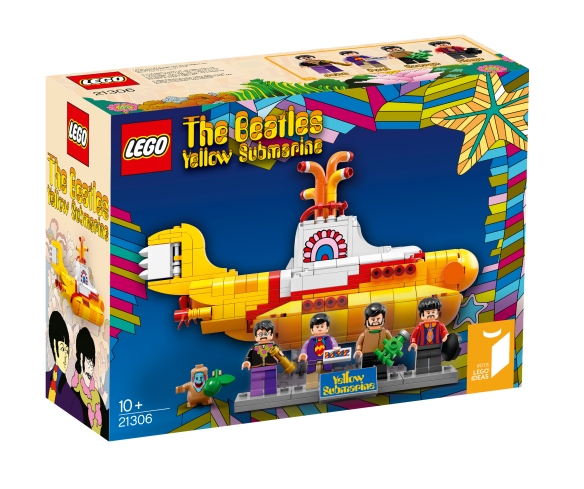 To celebrate the release the Beatle mini figures gave Lego a tour of their hometown of Liverpool, including the famous Strawberry Fields: 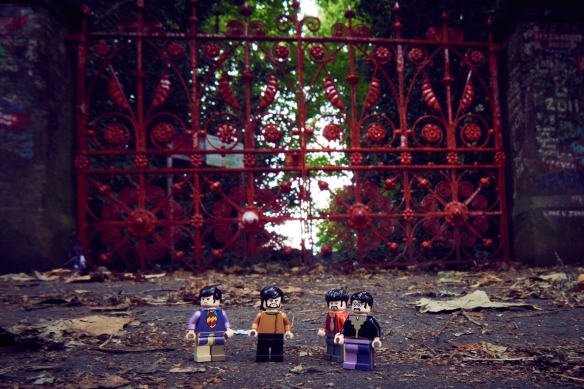 To see the kit up close go to Brothers Brick Lego fan site for a review and lots of pics.