There was a fair bit of interest last week in the George Harrison Pro-Ject Essential III turntable, announced in conjunction with the big vinyl box set out on 24 February. It will retail for £429.00: 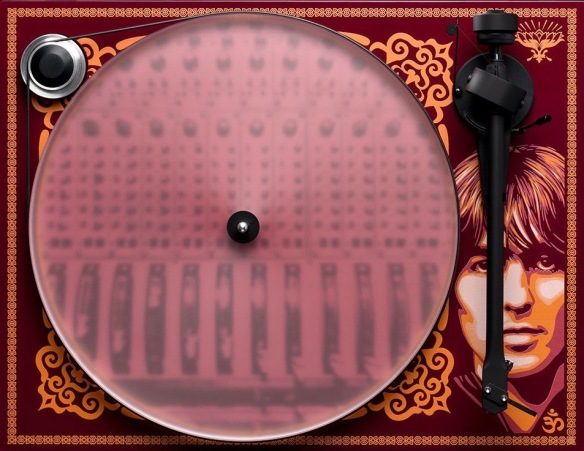 However, there was less of a hullaballoo just last December when Pro-Ject also announced a similar Beatle-themed turntable – a decorated Debut Carbon Esprit SB retailing in the USA, only at Best Buy stores, for US$599.00 (that’s about £483.00): 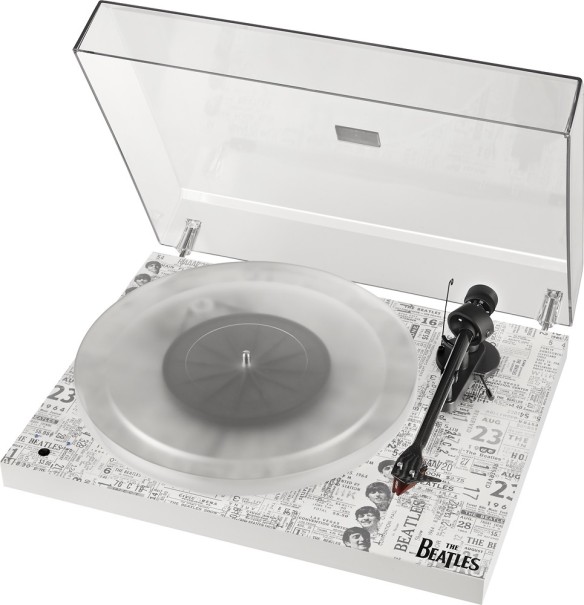 The general consensus online is that the Beatle artwork used for this one is fairly drab. It’s meant to commemorate the historic 1964 U.S. tour, with ticket stubs from the legendary tour dotted across the plinth.

By the way, the Pro-Ject Essential III in non-Harrison form sells for a suggested retail price of £279.00, and you can read more about its features here.

The Pro-Ject Debut Carbon Esprit SB in non-Beatle form sells for around £449.00, and you can read more about its features here.

2 thoughts on “There are Harrison and Beatle Turntables”