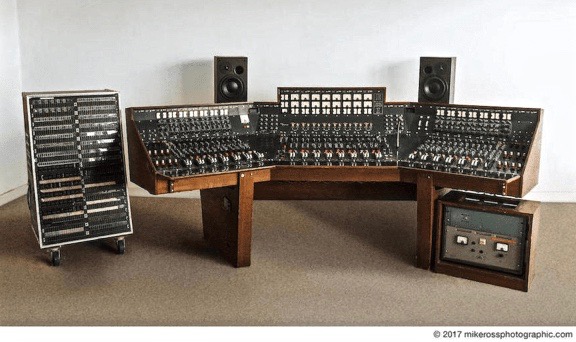 It is best known as the mixing desk used to record Pink Floyd’s Dark Side of the Moon, but this Abbey Road Studios EMI TG12345 MK IV Recording Console was also used by Paul McCartney, George Harrison and Ringo Starr on various solo projects between 1971-1983: 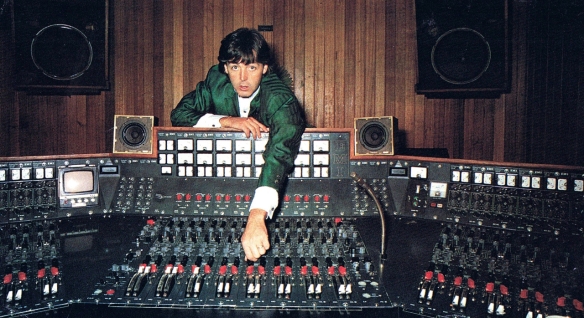 The TG12345 MK IV, formerly housed in the famous Abbey Road Studio 2, is now up for sale as “Lot 35” in an upcoming Bonhams Auction event featuring a wealth of collectable rock music items. The console comes with letters concerning its provenance, including one from Ken Townsend, Abbey Road Studio manager at the time and future Chairman. Townsend worked with The Beatles as an engineer on numerous albums over the years. There’s a great little film about him here.

The auction will take place in New York on March 27. Click here for more details.