After quite a bit of speculation confirmed details have finally been released on the official Paul McCartney site about the two latest titles in the Paul McCartney Archives series.

Both will come out in the deluxe linen book format (to match the already released “Band on the Run” re-issue from last year). They will both be available as a two-CD “standard” edition, and both will also be released as 2-LP, 180 gram audiophile vinyl albums for collectors: 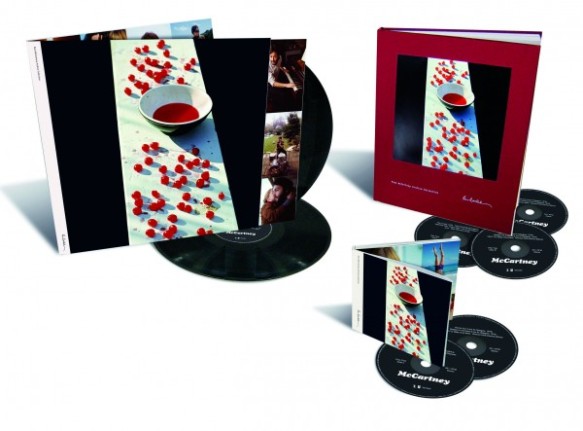 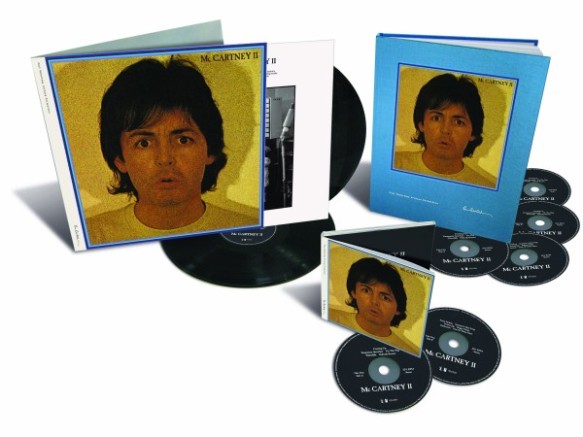 The “McCartney” deluxe re-issue will be a 2 CD plus 1 DVD set contained within a 128 page bound book.

The “McCartney II” deluxe set will contain 3 CD’s plus 1 DVD. Each will contain previously unreleased material, including music, film footage and bonus tracks.

The McCartney official site has the complete track listings.

The new disc sets will come out on the Concord Records/Hear Music label.  The label has embarked on an extensive re-issue series its calling the Paul McCartney Archive. In late 2010 the first of the releases was Paul McCartney and Wings 1973 album “Band on the Run“.