There’s been some further bits of information trickling out about what might be in Paul McCartney’s mystery super deluxe box set of the forthcoming Egypt Station album.

The usually reliable Daily Beatle blog says that it is due for release in October, will contain 26 tracks (ten more than the 16 tracks announced so far), and will come with “various ephemera” included.

We don’t know if the image below is real or mocked up by a fan, but it kind of looks official and shows what could be some of the mystery super deluxe contents. It comes from the Macca-News blog Facebook page: 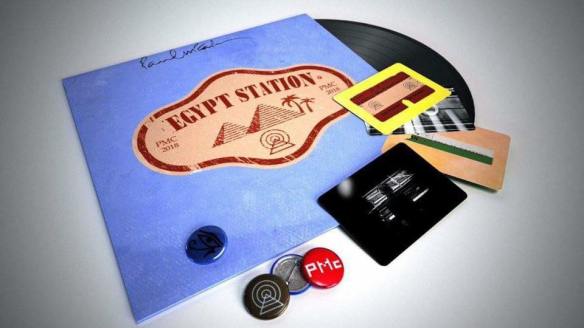 Now, we don’t know where the Macca-News blog sourced this. All they say is a cryptic “Well, well, well, look at this…”, but it appears to be an additional vinyl LP, housed in a sleeve with the same artwork McCartney’s official US store uses to link through to a super deluxe edition sign-up page. When you click through on that page you can sign up to be notified about the box set and when it will become available.

It’s also an image that formed part of the social media teaser campaign in the lead-up to the new album’s official announcement. The Egypt Station wording was intentionally washed out at the time to add to the mystique: 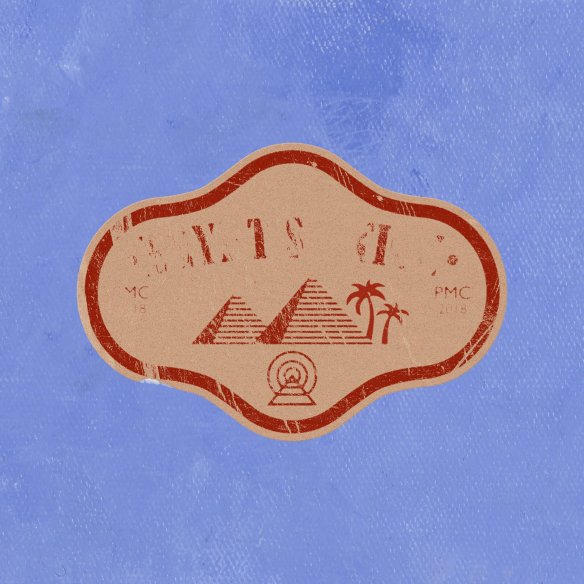 In the image we can also see four pin buttons, plus four postcards – also with images that were part of the extensive social media lead-up campaign. Could these be the “ephemera” that The Daily Beatle refers to? 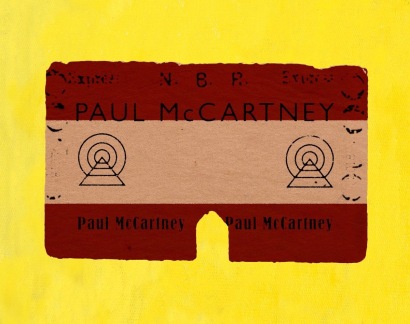 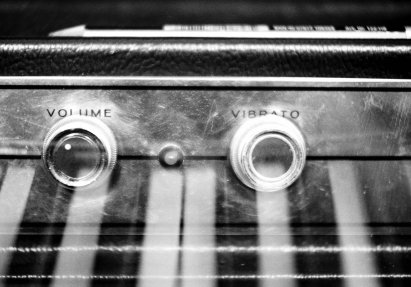 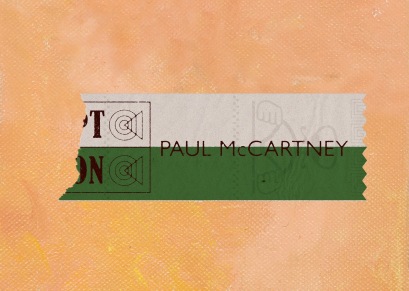 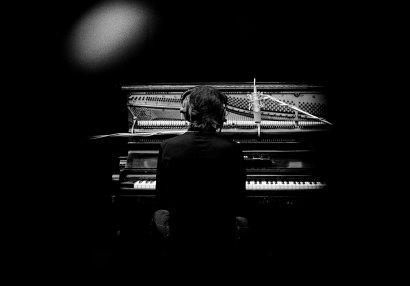 As we say, its all speculation and could be a wild goose chase…..If you’d like to chip in your two cents worth, or you have any other clues, please get in touch!