Official details are slowly emerging about the new album from Ringo Starr.

It is to be called What’s My Name, and it will feature Paul McCartney on one track (the John Lennon penned Grow Old With Me). 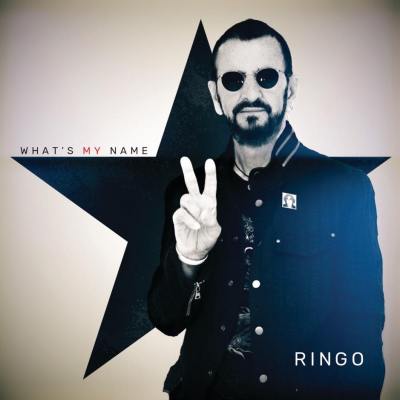 Universal Music this morning leaked the title track onto YouTube:

There is now a full press release about the album on Ringo’s official site, detailing the background to the recording, the track list, and musician credits.

For those of us who still like their music in physical form it looks like there’ll be a CD and black vinyl, plus there’ll also be a limited edition blue vinyl as well – available through Ringo’s own store, plus a few selected retailers. 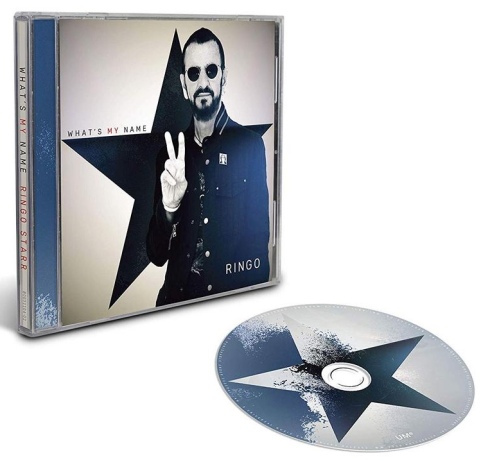 What’s My Name is due to hit record stores on October 25th.