It’s been a bit quiet on the new Beatle product front for a while. Then comes the 2020 Record Store Day official lists – and not one, but three titles that will be of ineterst to collectors.

First up, Paul McCartney and yet a further re-issue of his first solo album from 1970, simply called McCartney: 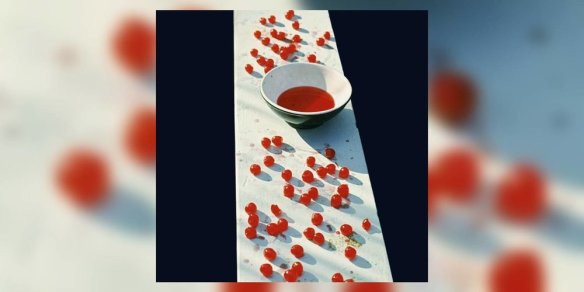 This time around, for it’s 50th anniversary, McCartney is getting the Half Speed Master treatment. There will be just 7000 copies produced. If you’d like to know more about Half Speed Mastering UMe has produced this article. Abbey Road Studios engineer Miles Showell (who worked on this 2020 re-issue of McCartney) explains more here:

And, as one wag said on one of the better re-issue forums (Super Deluxe Edition – which we love): “Just as he did fifty years ago, Paul’s making sure his solo album gets released before Let It Be hits the streets…” That’s actually very funny. History repeats.

Also on this year’s Record Store Day list, a Ravi Shankar Centennary Edition of his Chants of India album, produced by George Harrison in 1997. In what is the first physical product to come out of the new distribution relationship between BMG and Harrison’s Dark Horse Records, this LP is being issued for the first time on vinyl – and it will be on red coloured vinyl to boot! 3000 copies are being pressed, and the 2LP set will come in a gatefold cover with an exclusive photo print: 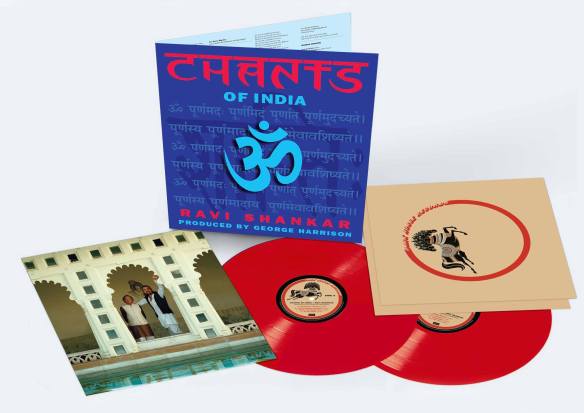 Finally, a John Lennon title is included in the 2020 RSD list. A 7″ black vinyl single of his 1970 hit ‘Instant Karma!’ is being billed as the 2020 Ultimate Mixes. The single will feature newly mixed audio and a faithful reproduction of original UK sleeve artwork. 7000 copies are being pressed: 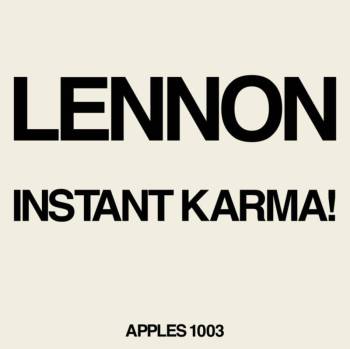 Record Store Day this year is on Saturday, April 18. Check here for the full list of what is planned for release. You can find the US RSD store here. The official RSD UK store is here.