One of the great artists and session men and part of the inner-circle of the Beatles for many years is Klaus Voormann.

He’s been a long-time friend and sometime collaborator and he has an album out looking back and celebrating that association with the group. I stumbled across this video which pretty much tells the back story to the making of the record, which is called “A Sidesman’s Journey”:

As you can see “A Sideman’s Journey” features guest appearances by Paul McCartney and Ringo Starr, as well as Beatle-related songs like George Harrison’s “All Things Must Pass” – here sung by Yusef Islam (Cat Stevens).

Voormann has known the Beatles since the Hamburg days and is an artist and bass player. For example, he drew the legendary cover for “Revolver”: 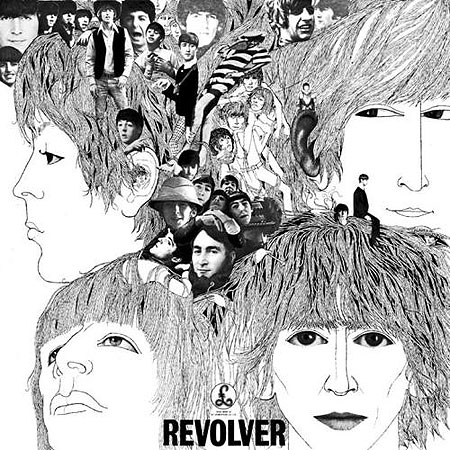 Later Voormann also played bass on numerous Beatles solo projects including, amongst many others,  Lennon’s “Walls and Bridges” and “Imagine”, Harrison’s “All Things Must Pass” and “Concert for Bangladesh”, and on the Ringo solo outings “Ringo” and “Goodnight Vienna”.  He was a founding member of the Plastic Ono Band.  See his biog entry in Wikipedia here.

Voormann’s new CD is made up of newly-recorded covers of some of the songs he helped make famous with the former Beatles plus many other artists over the years.

Well worth a listen.