A couple of posts ago we featured some of the album covers which blatantly copied or where perhaps inspired by the Beatles Let It Be. That followed this fairly similar copy from back in 2010 of the cover for their compilation The Beatles Number 1.

Released in 1968, its cover was a simple and stark contrast to the visual complexity of the Sgt Pepper LP which (at least in Britain) immediately preceded it:

Since that austere, one-colour look with absolutely minimal text there has been more than a few followers to have worked the same theme. Here, in no particular order, are just some of the many: 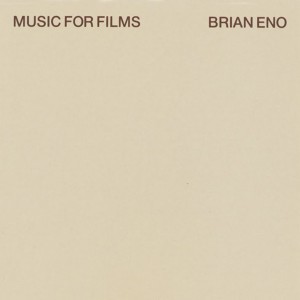 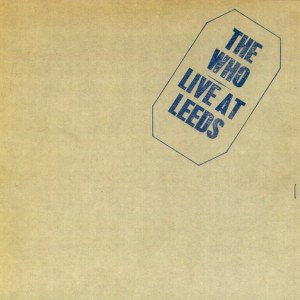 Of course, good old plain black has been very popular over the years: 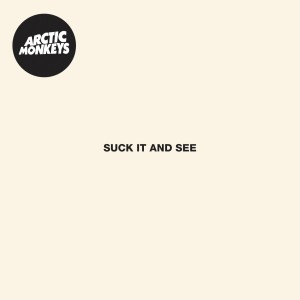 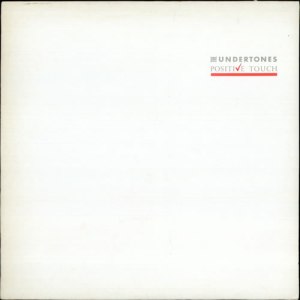 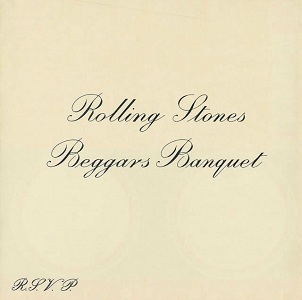 Of course, John Lennon’s own Live Peace in Toronto probably qualifies too:

So too does McCartney’s side project The Fireman with his 1993 release Strawberries Oceans Ships Forest:

Know of any more? Let us know.