Despite selling multi, multi-millions of the things, it’s kind of strange that you hardly ever see photographs of the Beatles themselves with, or listening to, records.

Here are a couple I’ve found: 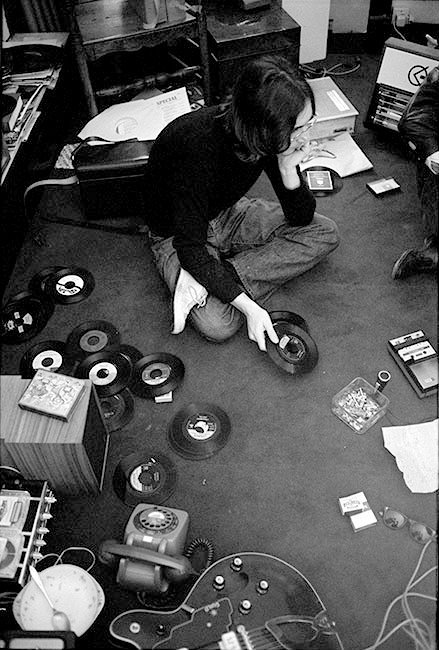 There is of course the well known launch of “Sgt Pepper”, when lots of photographs were taken inside Brian Epstein’s house with the four holding copies of their latest masterpiece:

A colour shot of the Sgt Pepper launch

The gatefold photograph displayed with pride

Did Linda Eastman (later McCartney) take any of these? She was there….

Given their fame the Beatles would have found it difficult to get out to shop for music like you and me – and this photo clearly shows John and Paul opening a box of LP’s that have been purchased for them. And don’t they look pleased to have some new titles to listen to?

A new box of albums

You can clearly see “The Freewheelin’ Bob Dylan”, and underneath that Ben E. King’s “Don’t Play that Song!” LP: 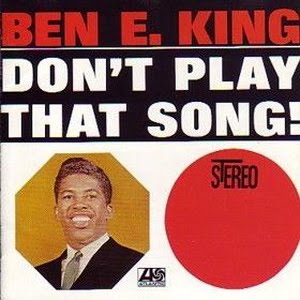 If you have any other photographs of the Beatles actually listening to, or with singles or LPs, send them to:  beatlesblogger@gmail.com